Average pay of teachers in Estonia to rise to EUR 1,380 next year 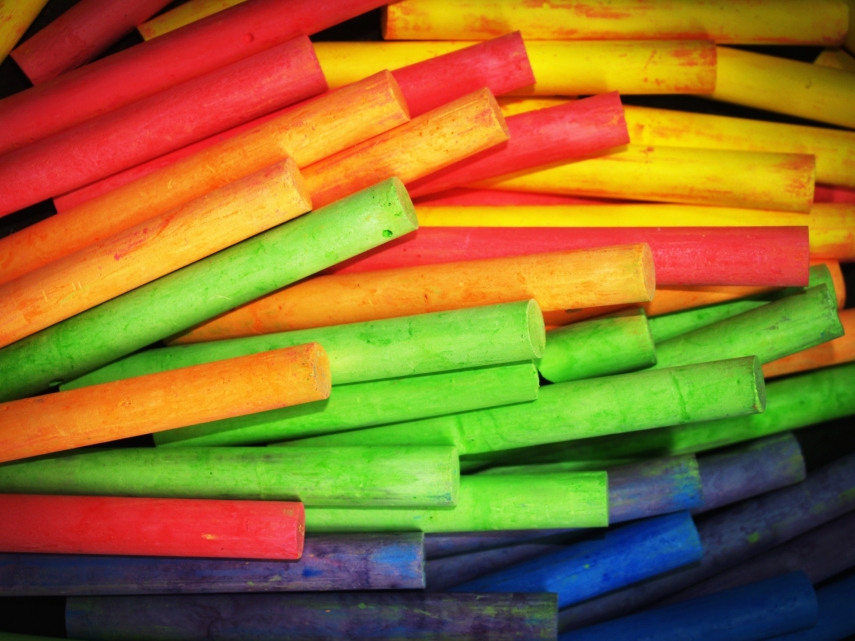 TALLINN - The salaries of both kindergarten teachers and school teachers of Estonia will increase in 2018, and the average monthly salary of school teachers will rise to at least 1,380 euros a month, the Ministry of Education and Research said on Wednesday.

Minister of Education and Research Mailis Reps is set on Wednesday to meet with leaders of professional unions and associations of municipalities to agree about the new level of the minimum salary of teachers.

"The government has agreed in the talks about next year's state budget about the allocation of additional funds for teacher salaries, which will allow to raise the minim pay of teachers to 1,150 euros or by 100 euros from the present," Reps said through spokespeople.

Kristi Mikiver, head of the teacher department at the Ministry of Education and Research, said that the individual incomes of teachers are affected by the fact that 44 percent of the teachers of Estonia's general education schools work part-time. "It is possible for school managers through the organization of the work of a school to reduce the share of teachers working part-time. Municipalities bringing their school network into accordance with the number of pupils will also help to offer full-time employment to teachers and thereby to increase their pay," Mikiver said.