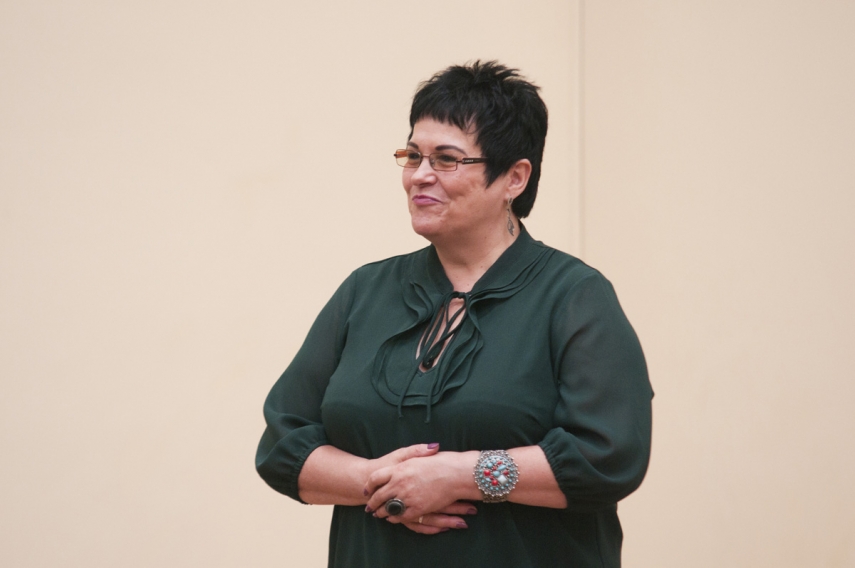 Piterniene is also currently the chairwoman of the Seimas’ Committee on Education, Science and Culture.

On Tuesday May 26, she met with both Butkevicius and Grybauskaite. The latter also proposed Pitreniene for the position.

Meanwhile, Seimas’ Deputy Speaker and Deputy Chairman of Lithuania’s Social Democrat party, MP Algirdas Sysas, has criticised Grybauskaite’s decision to propose Pitreniene for the position and believes colleague Vedas Gedvilas would have been the better candidate for the role.

Speaking to radio station Ziniu Radijas on the morning of May 27, Sysas admitted he was “afraid she [Pitreniene] could indeed be appointed.”

He also hit out at Grybauskaite’s office by suggesting it was playing political games. Instead of solving the existing problems within government, Sysas said he felt the presidential office was worsening them by publicly criticising the ruling coalition and the Labour Party.

While suggesting the president should choose but not propose candidates for ministerial positions, he agreed with Butkevicius’ decision to submit a candidacy as it fits within the agreement drawn up by the ruling coalition.

Butkevicius, a member of the Social Democratic Party of Lithuania, told Zinijus Radijas the role of Minister of Science and Education would be filled this week.