Around 350 people take part in protest demo in Dundaga 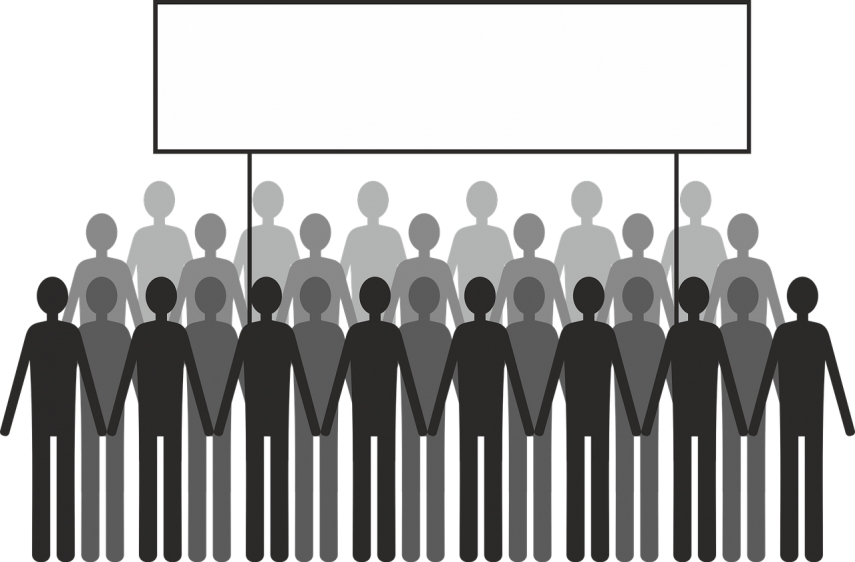 RIGA, Aug 22 (LETA) - Around 350 residents of the western Latvian municipalities of Dundaga and Kolka took part in a demonstration staged on Thursday in protest to the Dundaga regional council’s management style and to demand Aldis Pinkens’ reinstatement as head of the Kolka municipal administration, Mara Abaja, a representative of the protest’s organizers, told LETA.

The protest march to the Dundaga council hall was joined by people of all ages, from babies in prams to elderly residents. Many people carried posters in their hands.

As the regional council convened for a meeting at 10:00 a.m., the protesters were staging a picket outside the council hall to protest the council’s management style, said Abaja. The demonstrators were demanding the reinstatement of Pinkens whom the Dundaga local authority dismissed from his position on August 9.

While the protesters maintain that the local authority had no reason to sack Pinkens, Aldis Felts (For Our People), chairman of the Dundaga regional council, alleges that as head of the Kolka administration, Pinkens had been hiring employees and concluding deals as he wished without organizing tenders.

Abaja said that members of the Dundag regional council had been unable to provide reasonable argumentation for sacking Pinkens and that it was therefore decided to organize the protest.

The protest was monitored by a number of police. The protesters called on council members to come out of the council hall and meet them in person but only the opposition councilors responded to these calls.

In their speeches at the picket, protesters claimed that the current Dundaga council has lost residents’ confidence and therefore should resign and call a snap municipal election.

MP Uldis Budrikis (New Conservative Party), who chairs the Saeima Public Administration and Local Governments Committee, praised the protesting Dundaga residents, saying that they are setting a good example of how local residents can mobilize for a protest.

The lawmaker voiced hope that the letter of the Kolka village administration with the signatures of 716 local residents, which has been sent to Latvia’s top state officials, will cause them to take urgent action.