Around 200 naval personnel to participate in joint exercise of Estonia, Finland 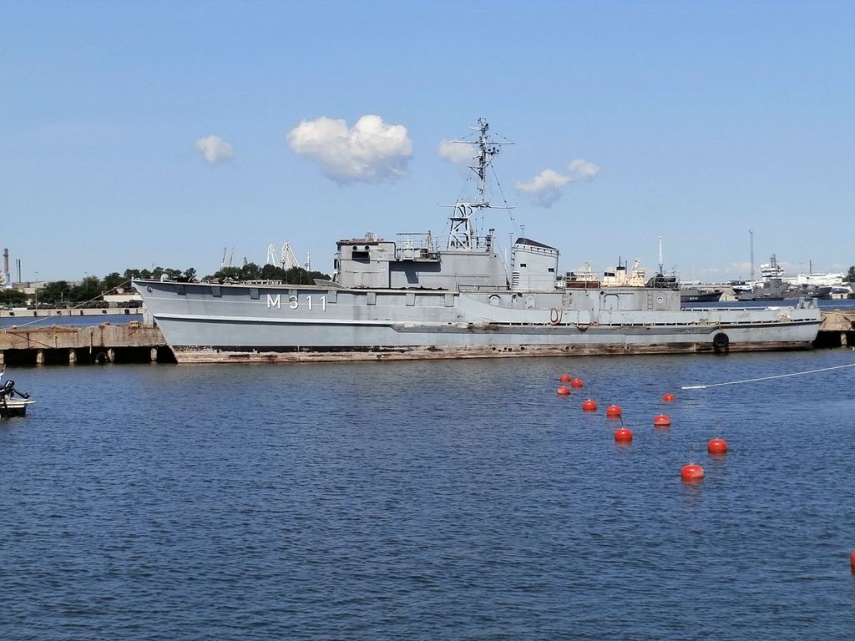 TALLINN – Approximately 200 naval personnel will participate in the mine countermeasures stage of the joint Estonian-Finnish naval drill Baltic Shield, which is to start this week.

The mine countermeasures stage of the joint naval drill Baltic Shield will start in the Estonian territorial waters on Monday next week, during which WWI and WWII explosives located at the bottom of the sea will be searched for and rendered harmless, a press officer of the Estonian Navy said.

The exercise is to last until October 11 and will involve the command and support ship Wambola of the Estonian Navy, with mine diver units and the headquarters of the drill onboard the vessel along with the usual crew. Estonian minehunter Ugandi will also participate in the exercise. Vessels of the Finnish Navy participating in the drill include Katanpaa-class minehunters and multipurpose mine countermeasure vessels MHC Purunpaa and MHC Vahterpaa. A total of approximately 200 marines are scheduled to take part in the exercise.