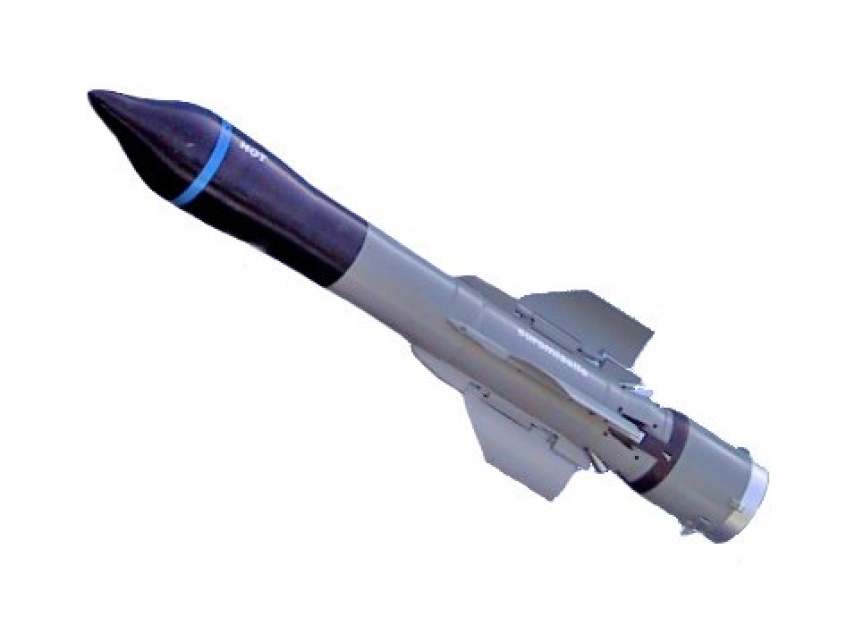 TALLINN - The German-British-French-Italian defense industry group MBDA has turned to the Riigikogu national defense committee in connection with the procurement of long-range antitank weapons conducted by the Estonian Center for Defense Investment.

In its request for information filed via law firm PwC Legal, the manufacturer wants to know if the state is using a procurement favoring one bidder to eventually acquire a system of the same manufacturer that is still under development, while excluding the possibility of other tenderers to be realistically part of the competition.

Priit Latt, attorney with PwC Legal, said that the impression is left from the remarks of Defense Minister Juri Luik and member of the national defense committee Ants Laaneots that with the procurement other tenderers were unfairly barred from competition to give an advantage to Eurospike, German reseller of missiles of Israeli origin.

"Responding to an interpellation from an MP, Defense Minister Juri Luik said that he sees the tender offer made in the procurement under question as a two-stage one and it's also possible that within the framework of said procurement newer-generation systems of the same manufacturer may be acquired. These systems, however, will not necessarily meet the technical specifications set forth in the public procurement and also the cost of the offer to be made in the public procurement will presumably rise as a result of that change. At the same time, specifically through the first, price-based procurement all the other competitors are eliminated," Latt said.

"In addition to causing unfair competition, it is impossible to understand how it would be possible within the framework of the procurement under question or through changing the framework agreement to acquire antitank systems not yet in production, when one of the terms of the procurement explicitly says that the equipment to be acquired must be already in use in some NATO member state," Latt said.

The attorney said that the response of the parliamentary standing committee, received in less than 17 hours, gave rise to the question in the party that submitted the request for information to what extent, if any, does the legislator have an overview of the national defense procurements conducted in the area of government of the Ministry of Defense.

He said that, specifically, the response contained reference to public minutes which the authors of the request for information had cited and referred to in their request. In addition, the standing committee's response reads that the committee as a structural unit of the legislative branch is not a party to, a maker of decision or a party approving the procurements conducted by the executive arm.

"This, of course, is worrying," the attorney said.

Last week, PwC Legal sent on MBDA's behalf a request to the Ministry of Finance for the opening of supervision proceedings. According to MBDA, it remains unclear why the Estonian state wishes to procure defense equipment only on the basis of price, not considering its real capacity or life cycle related costs, which significantly impact Estonia's defense and deterrence capability and the defense budget. In addition, questions have been asked in the media about the motives of the Estonian state in directing a public procurement to an Israeli manufacturer, while simultaneously excluding a state-of-the-art weapons system developed and manufactured in Europe, and how is this consistent with the participation of the Estonian state in the EU's PESCO program that is aimed at strengthening Europe's strategic autonomy in matters of defense.

MBDA is an European defense industry company with offices and manufacturing units in France, the UK, Italy, Spain, Germany and the United States. Airbus France and Britain's BAE both own 37.5 percent of the company, with the remaining 25 percent held by Leonardo of Italy.