Are Baltic Countries a Tech Hotspot? 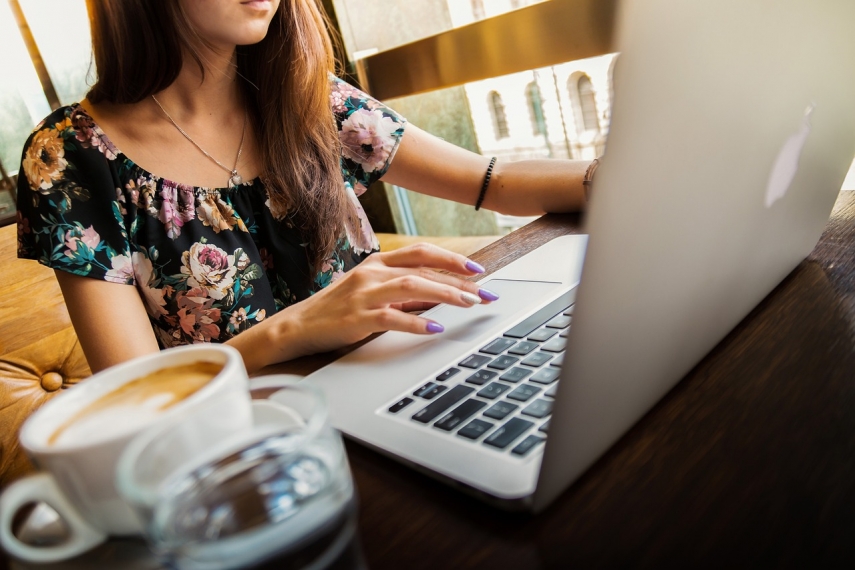 Where Tech is Really Thriving…

Unbeknownst to many, the Baltic countries of Latvia, Lithuania, and Estonia are all leaders in the world in financial technology. According to a report that was released by the World Economic Forum, they have stated that Estonia is Europe’s top hotspot for technology-focused entrepreneurs. On their list, Latvia is third, and Lithuania is seventh. For these small countries, fintech and general technological developments sit at the heart of their economy, making them hugely important.

Read on to find more information about the kind of technology being developed in these countries, the technologies’ influence on games, machinery, culture, and more.

Estonia’s reputation for technological expertise was greatly heightened due to the establishment of Skype. Skype has gone on to become a household name across the globe. It is also the birthplace and home to many lesser-known fintech start-ups in constant growth. The developments and advancements of technology in this country are largely due to the entrepreneurs traveling from other countries, who are instantly attracted by the government’s e-residency program they have to offer. This structure allows non-Estonians to develop and create companies whilst fully engaging with banks in Estonia, their tax systems, and overall payment processes. This scheme was first introduced in 2014 to bring up to 10 million e-residents to Estonia by 2025. 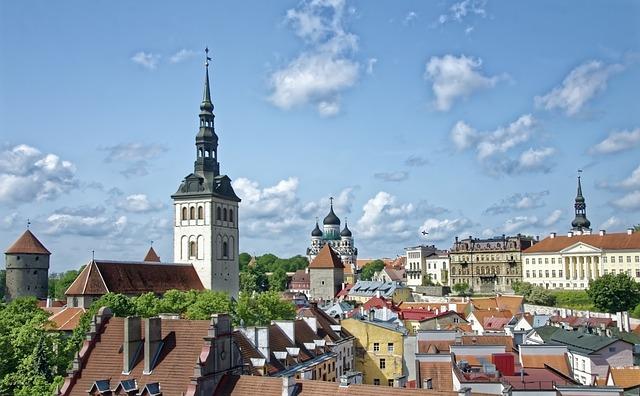 Lithuania is another destination that is perfect for those who are hoping to start a fintech-based career. It promotes its payment infrastructure to attract global entrepreneurs to start a business there. They want not just European entrepreneurs but some from Singapore and Israel also. Since 2017, up to 35 fintech companies have launched in Lithuania. Thanks to these advancements, the sector as a whole has tripled in size.

Vilius Šapoka, Lithuania’s minister of finance, told a recent conference: ‘In such a short period of time, Lithuania became the fastest-growing fintech hub and has no plans of slowing down.’

He went on to say: ‘Lithuania offers so much for new business. For example, a quick license process, tax holidays if it is a start-up, a nicely designed newcomers program at the central bank, and a regulatory sandbox there too. If your business participates in R&D activities in Lithuania, expenses will be deducted by triple the original amount.’

What Šapoka referenced as the ‘regulatory sandbox’ is a process put in place by the government that allows companies to trial financial innovations in a live environment for up to 6 months under supervision from a Lithuanian central bank. During this tested environment, those who are taking part are under simplified regulations. If the test goes well, companies can start working in normal conditions. 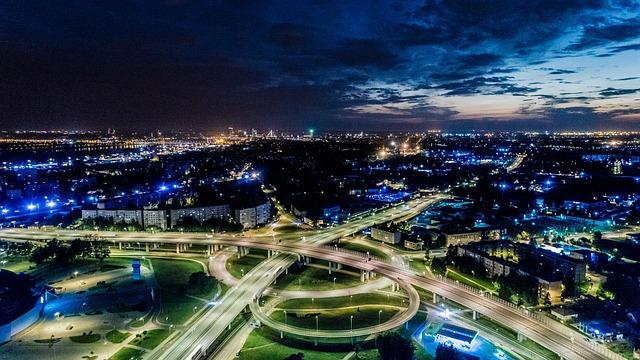 Robert Lasovskis is the leader of the platform Twino, which is one of Latvia’s most successful start-ups. He said that the key ingredient for success is finding the right talent.  He said about this subject that ‘in the Baltic region, it is extremely common for world-leading fintech companies to structure themselves and their services here.’ He added, ‘Tallinn, Vilnius, and Riga are now all successful tech hubs in their own right, and it is clear that they are beginning to rival some of the larger ‘tech cities’ like Berlin and London. Thanks to these developments, these regions have strong pools of talent, meaning these businesses can easily recruit top talent to join them’

He explained, ‘In Latvia, this quality is tied to the education infrastructure. There is a large pool of financial experts. The reason for this being is that more universities in this area focus on the relevant divisions than other countries in the Baltics. There is a clear focus on financial services here.’

However, you can’t develop without facing your fair share of challenges, with many Baltic states facing challenges of their own. Studies have shown that start-ups in Lithuania and Latvia struggle to find qualified workers for their businesses, whereas Estonian businesses struggle to attract new clients. The first problem might result from people leaving Baltic countries and moving to regions where they can be specialists for a much higher wage. Business owners have remarked on the fact that the Baltic tax system restricts them in the early years of business before they can establish a full financial flow that covers all costs and areas of the business. For many, especially with the global cost of living crisis, wages are non-negotiable. Data also shows that these countries' economic growth has slowed slightly, but this trend will only be temporary.