Andreas Veerpalu says feels shame about what happened re doping 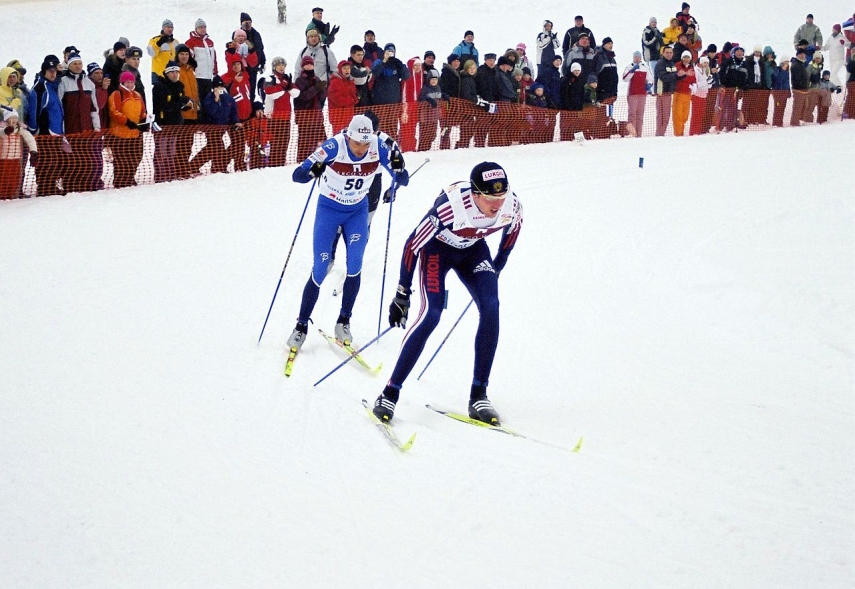 TALLINN - The Estonian public broadcaster ERR on Saturday received a statement from skier Andreas Veerpalu, issued by his mother, admitting his guilt in doping activities at the world championship in Austria, apologizing for the incident and saying that he does not wish to interact with the media.

"I would like to address the people of Estonia in order to clarify the situation in which I have been accused of fleeing the public. My intention was not to escape but to quickly get home to my loved ones. I have given statements to the police and confessed honestly to my guilt -- I have breached anti-doping rules. I do not wish to interact with the media," Veerpalu said in the statement.

"I am ashamed of what happened and apologize to everyone I have caused harm to with my actions," the skier added.

Austrian police carried out a series of arrests and raids on Wednesday along with police in Germany in a crackdown on an "internationally active doping network." Some of the police action was centered on the Austrian resort of Seefeld, where the Nordic skiing world championships are in progress.

Austrian police say the doping ring was based in Erfurt in Germany and is "strongly suspected of carrying out blood doping of elite athletes in order to improve their performances in national and international competitions and to gain illegal profit from this."

A 40-year-old sports doctor, named as 'Mark S,' is thought by police to have been a central figure in the doping ring and was arrested along with an alleged accomplice.