Analysts expect 2019 to be better year for Lithuanian dairy sector 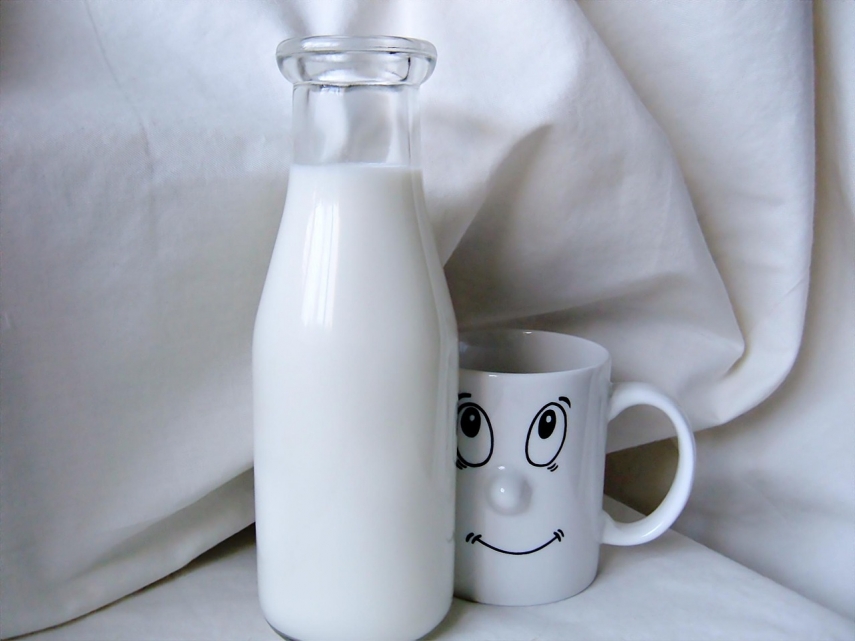 VILNIUS - Lithuanian milk processors posted more modest results last year than they did in 2017 amid falling prices in export markets, but analysts expect the sector to fare better this year due to Europe's depleted skimmed milk powder stocks.

In January, the European Commission sold 99 percent of the total skimmed milk powder public stocks it had bought between 2015 and 2017 as EU countries were unable to export dairy products to Russia due a ban imposed by Moscow.

A total of 380,000 ton of skimmed milk powder had been bought by the EU's executive body.

"This is very good news to the market. Intervention warehouses were cleared out, and we can see that the price of skimmed milk powder (...) is about one-third higher than it was a year ago," he told BNS.

It has been reported recently that Estonia's dairy cooperative E-Piim is planning to build a 100-million-euro milk processing facility in Paide, with the project expected to be completed by 2021.

Given that Lithuanian processors import about 20 percent of raw milk from Estonia, a new market player may heat up competition among the Baltic countries, Povilauskas said.

"When a new plant emerges in a market like this, (...) it will no longer be so easy to import milk from Estonia. In terms of quantities, the emergence of new players is not good, because it tightens competition for milk in the Baltic countries," he told BNS.