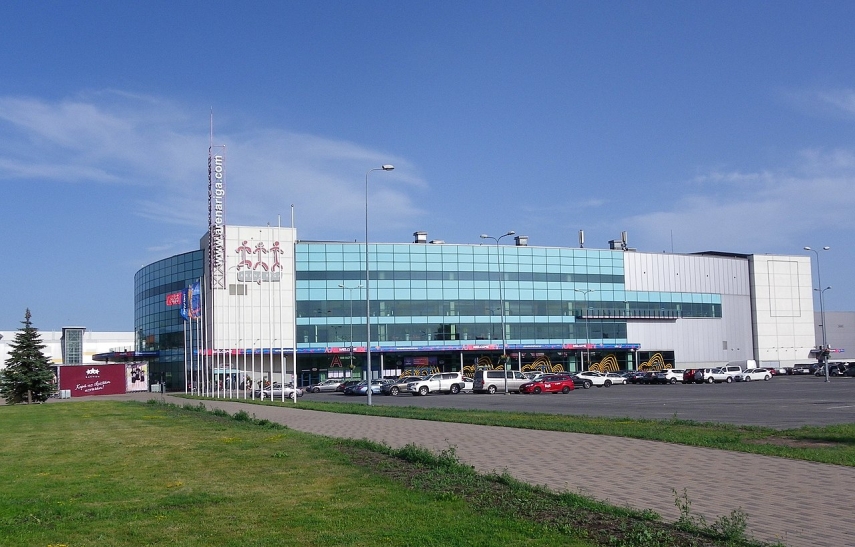 RIGA - Glesum Investments, a company whose sole owner is Juris Savickis, has pledged all of its shares in company Arena Riga, the manager of the Arena Riga indoor arena, in favor of Latvia's Expobank and the Czech Republic's Expobank; the maximum amount of the secured claim is EUR 24 million, according to information available from Lursoft.

At the same time, Arena Riga has registered three new commercial pledges, one pledging Arena Riga and ARENA RIGA trademarks, two Toyota automobiles and one Opel minibus, the other pledging all 508 shares in Arena Riga's subsidiary Arena Catering, and the third one pledging the entire property of Arena Catering, also in favor of Latvia's Expobank and the Czech Republic's Expobank. The maximum amount of each secured claim is EUR 24 million.

Arena Riga posted EUR 5.851 million in turnover last year, which is 22.9 percent more than in 2017, while the company's profit increased 34.4 percent to EUR 1.702 million. Company Arena Riga was registered in January 2005, its share capital is EUR 16.221 million. Since September 2013, Arena Riga's sole owner is Glesum Investments, which in turn belongs to Savickis.