Airport CEO: There is demand for larger aircraft on Tallinn-Kuressaare route 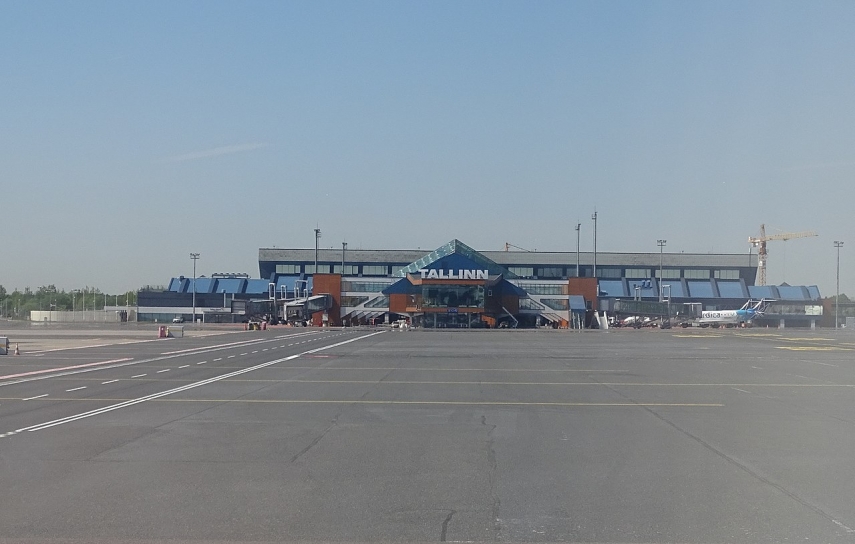 TALLINN – The CEO of the state-owned airport company Tallinn Airport, Piret Murk-Dubout, affirmed that a larger aircraft is needed for the route connecting the Estonian capital and Kuressaare, capital of Saaremaa island, as the number of passengers on this route has increased every year, the Aktuaalne Kaamera newscast of public broadcaster ERR reported.

Murk-Dubout confirmed at a conference of the Association of Entrepreneurs of Saaremaa that the expectations of the residents of the island regarding a larger, 40-seat route aircraft in the ongoing procurement are fully justified.

She added that the return of international charter flights to Kuressaare would not be utopian. However, more precise directions and goals would have to be established before. Kuressaare Airport would be ready for more intense air traffic.

"The growth of Saaremaa's air traffic has been remarkable. In 2018, the number of passengers in Saaremaa was over 18,000, and over 23,000 with charter flights. This has been a remarkable growth for the fourth or fifth consecutive year, and it would surely be necessary for Saaremaa to have a larger aircraft because there is demand for it," Murk-Dubout said.

"If we are talking about creating charter traffic, then for a single route to be established, first of all, a little bit of initial capital is needed, international marketing must definitely be carried out. The airport infrastructure is completely present in Saaremaa and is also ready for a bigger load," she added.

The Estonian Road Administration at the beginning of December announced a new public procurement for finding a carrier for regular flights on the Tallinn-Kuressaare route, the contract period is five years and the estimated cost is 19.3 million euros. By February 1, offers were made by Regional Jet, joint company of Estonian state-owned air carrier Nordica and Polish carrier LOT, as well as by the current operator, Lithuania's Transaviabaltika.

Compared with the first failed procurement, the Road Administration increased the minimum number of seats of the aircraft to be offered from 33 to 40. Nordica has previously said that it would like to service the Kuressaare route with a 70-seat ATR72. The requirement of 40 seats left out of the procurement commercial carriers NyxAir and Airest, which wanted to service the routes with Saab 340B type aircraft, which have a maximum of 37 seats.