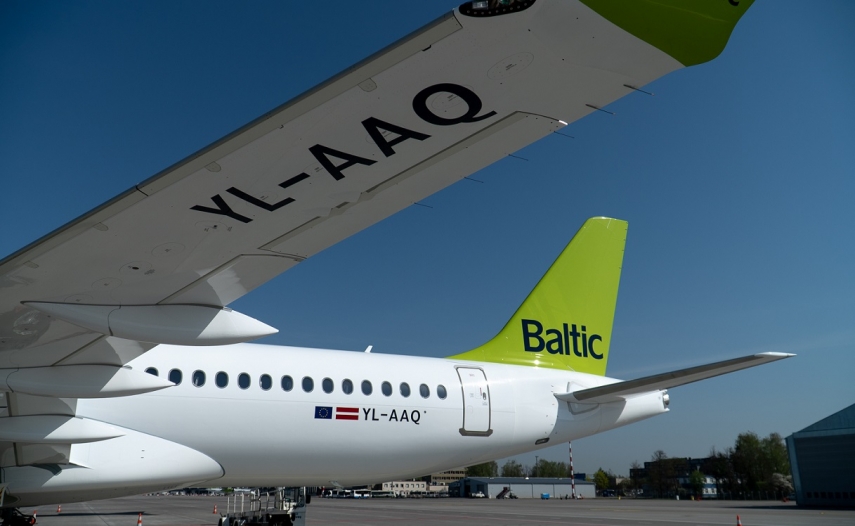 Since the launch operations on December 14, 2016, airBaltic Airbus A220-300’s have been in more than 35 countries and landed in over 70 airports. Due to arrival of new Airbus A200-300 aircraft, a growing number of destinations are served by it. The latest destination where airBaltic flies its Airbus A220-300’s is Prague.