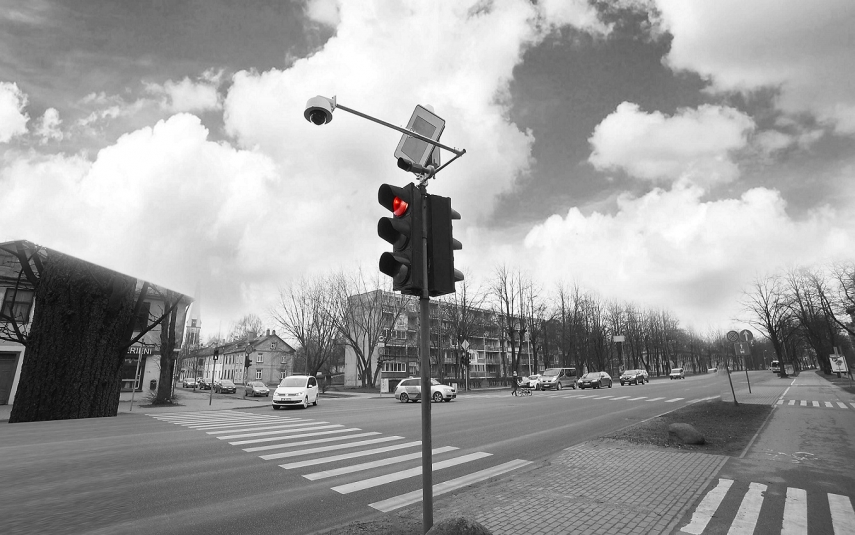 LMT's AI traffic monitoring solution collects data via a plug-and-play traffic light camera, which uses computer vision technology to determine if a car has run a red light. The solution saves the car’s number plate in the system for violations processing, which can be further managed by law enforcement institutions.

Another prototype of LMT's solution was set up in the Latvian city of Liepaja at an intersection that notoriously experienced a higher level of traffic incidents. The use of the prototype was able to identify driver behavior, which the municipality is now able to address through other means, such as improved signage and speed bumps.

Violations at junctions and intersections, including non-compliance with a red light signal, are among the most common causes of traffic accidents in Europe. Even though fatalities on European roads have more than halved since 2000, the number of severe injuries and deaths caused by traffic accidents remains higher than the EU's target.

“Thousands of drivers in Europe run a red light every day, risking both their and other traffic participants' safety. However, only a small part of these violations are detected and addressed, permitting drivers to continue disobeying traffic rules. Thus, implementing AI-powered technology solutions into the traffic monitoring system is a step that could significantly improve traffic safety and the European road traffic culture in the near future,” says the President of LMT, Juris Binde.

The European Union's Vision Zero – no fatalities and severe injuries on European roads by 2050 – stands to benefit from implementing smart traffic analytics and AI-powered traffic monitoring, such as LMT's solution. Not only does the system alleviate pressure on law enforcement's resources, it also can identify larger amounts of traffic violations and thus further discourage reckless driving.

LMT is currently able to provide testing of the AI traffic monitoring solution for potential clients in other countries. Installing the solution is construction-free, and it can be set up in less than a day on every traffic light pole with access to electricity and 4G or 5G network coverage.

LMT is a mobile innovator from Latvia, the country's most-connected mobile operator and the most efficiently-loaded operator on the Nokia network. LMT offers a full spectrum of telecommunication, integration, and IT services. LMT believes the future is mobile-only and builds solutions based on cutting-edge wireless tech. The mobile innovator is 5G ready – it's actively developing technologies that could be advanced by 5G, such as smart cities, mobility, drone technologies, public safety, and more.