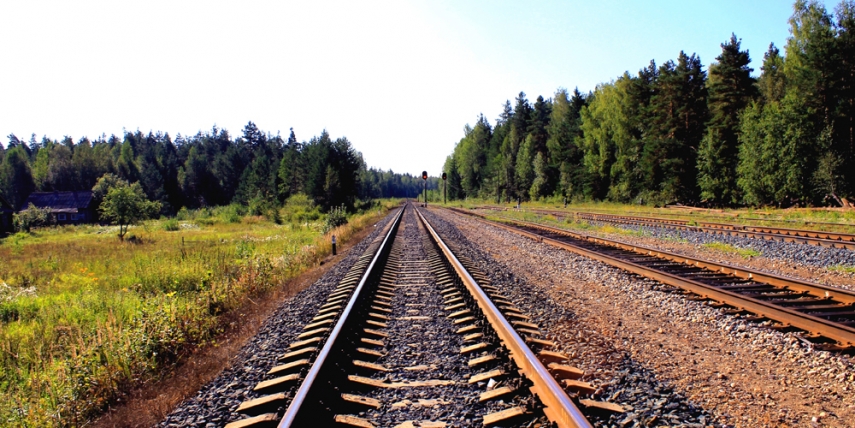 Technical work was in progress today to allow nine Baltic institutions to physically sign the agreement, said Rubesa. She disclosed that coming to an agreement was challenging, taking into consideration the varying laws and legal procedures in each Baltic nation. However, such dilemmas are commons among projects involving multiple EU member states.

The agreement states that RB Rail will have the central manager's position in the project, said Rubesa. The company will handle procurements and supervise implementation of the project, in addition to marketing and business activities.

The Latvian Transport Ministry relayed that the meeting was a milestone in co-operation among the Baltic States as they continued to work on the project. The representatives discussed centralised RB Rail procurements and national procurements overseen by RB Rail.

Michael Cramer, chairman of the European Parliament's Committee on Transport and Tourism, had cautioned previously that the Baltics would jeopardise their access to EU funding for Rail Baltica if they were unable to compromise on the project's implementation.

The Baltic States had reportedly failed to agree on the allocation of Rail Baltica money. Lithuania’s concern was that VAT would remain in Latvia as all orders were conducted by the Latvia-registered company RB Rail. Lithuania has always preferred to have the VAT for the work done in Lithuania to stay in the country. In July, ministers of Lithuania, Latvia, and Estonia agreed on VAT distribution, however, the nations were still unsuccessful in reaching an agreement on the final financing scheme.

There are concerns about the future amount of EU co-financing for Rail Baltica, the Latvian Transport Ministry's parliamentary secretary, Edgars Tavars, admitted during the meeting of the parliamentary committee on European affairs on Friday. He said it was expected that the EU would co-finance up to 85 per cent of the project costs but there were concerns about the possible impact of Brexit and other economic situations on the EU budget and how this might alter the amount of EU funding for Rail Baltica and the feasibility of the project.

The question is what will happen if the EU total budget is diminished, Tavars emphasised.

The Rail Baltica project provides for construction of a new 1,435 millimetre standard-gauge railroad to reconnect the Baltic countries and the European railway network. The project is expected to aid regional integration by means of a railway link from Helsinki that would link Tallinn, Riga, Kaunas, Warsaw, and Berlin and might potentially be extended to Venice.