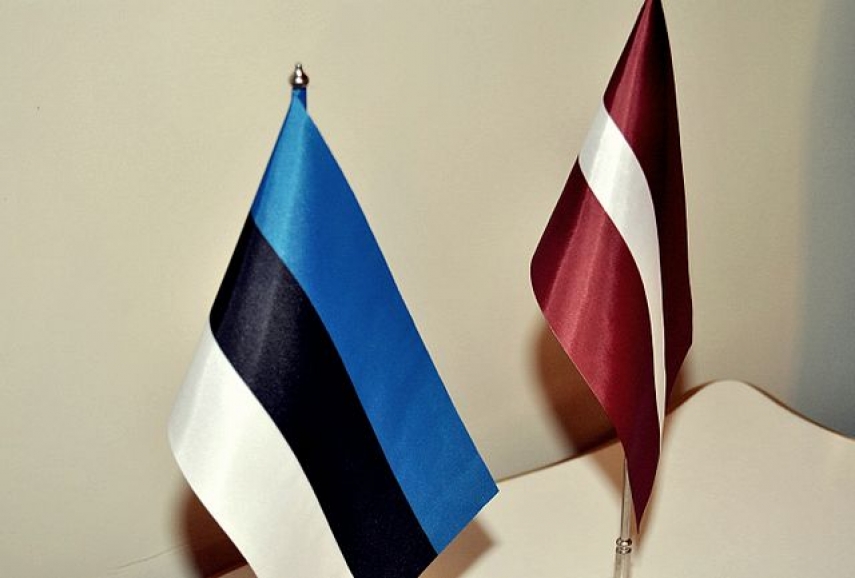 In an article entitled "Trapped in the Kremlin's long shadows" ("Fanget i Kremls lange skygger"), Fatland says that thirty years after the collapse of the Soviet Union, the Kremlin still casts a long shadow over the former Soviet republics.

Although 30 years -- a whole generation -- have passed since the collapse of the union, Moscow has not given up on seeing lost republics as its legitimate backyard, Fatland writes, explaining the situation to Norwegian readers and looking more closely at Georgia and Ukraine, where the Russian Federation has recently used force.

"No one dared to help the Georgians in the 2008 war with Russia. No one -- except Russia -- intervened militarily in the armed conflict in eastern Ukraine. If the Kremlin decided to take a piece of Kazakhstan, no one would come to the aid of the Kazakhs," Fatland writes. "The Baltic states, on the other hand, are in a different situation. In 2004, Estonia, Latvia and Lithuania became members of both the European Union and NATO. Russia's attack on the Baltics is therefore very unlikely."

"When the Russians come, I will go in the forest to fight," Fatland quotes a determined young Latvian woman. "The weapon is ready to fire. And I am ready to sacrifice my life for the freedom of Latvia."

However, according to Fatland, the people are still scared. They live in the shadow of their big brother to the East and hear swords -- this time in the form of large military exercises -- rattle on the other side of the border.

Moreover, a large part of the population of Estonia and Latvia is made up of Russians, who are part of the Russian world, which Putin has promised to protect. Moscow still treats the lost republics like disobedient runaway children, Fatland writes.

In the worst situation are those neighboring countries that do not have big friends or a military alliance behind them. Unfortunately, they make up the majority and are completely alone, she adds.

Regarding Belarus, however, Fatland writes that EU sanctions following the national hijacking of a Ryanair aircraft have moved Belarus even closer to its giant eastern neighbor, which has long been waiting with open arms.