ABLV Bank situation is a lesson for the ECB - Bloomberg 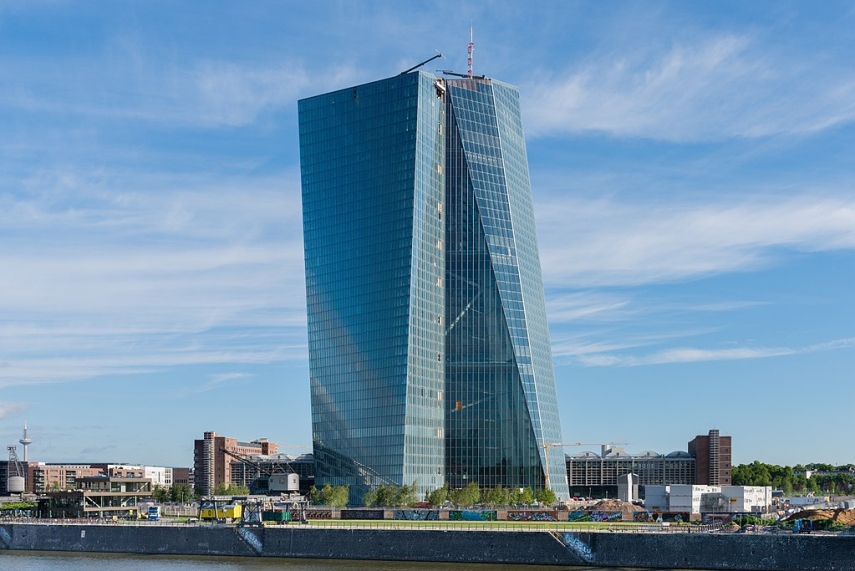 RIGA - The situation surrounding Latvia's ABLV Bank serves as an important lesson for the European Central Bank, the Bloomberg financial news agency writes in an article.

''Without a doubt, the European Central Bank is the euro zone's most powerful policy-making institution: It sets monetary policy for 19 member states and supervises the bloc's most important lenders. Even so, the failure of a Latvian bank shows that the ECB doesn't have all the powers it needs. Gaps remain, and they put Europe's financial system at risk,'' the article writes.

''At the end of February, the ECB ruled that ABLV, Latvia's third-largest bank, was "failing or likely to fail." The bank had suffered a run after the U.S. Treasury alleged it was involved in money laundering. The Single Resolution Board -- the euro-zone body in charge of winding down big banks -- then deemed ABLV too small to pose a systemic danger, a ruling that passed the liquidation over to national insolvency procedures,'' the article points out.

''That's a problem. ABLV has started a voluntary liquidation under the supervision of the local regulator. Pending this appraisal, ABLV retains its banking license -- despite the ECB's finding that it is failing or about to fail. Meanwhile, a Luxembourg court rejected calls from yet another national regulator to close ABLV's local branch, saying it was financially strong, which flatly contradicts the ECB's assessment. This ongoing muddle calls the credibility of the euro zone's top financial regulator into question,'' Bloomberg goes on to say.

''The ABLV case highlights another anomaly. The ECB is in charge of prudential supervision, but money laundering -- the proximate cause of ABLV's troubles -- remains a national responsibility. The ECB could probably have done more to ensure that ABLV was being properly run, but its powers are limited. So long as policing money laundering is left to member states, banks will be watched more closely in some countries than in others. That undermines the supervisory system and makes it harder to build a single capital market for the euro zone,'' the article writes.

''Responsibilities over money laundering should be handed to a European institution, and EU rules should be changed to give the ECB more freedom to promptly withdraw banking licenses. If the EU can learn from the ABLV saga, a struggling Latvian bank will have done the euro zone a favor,'' Bloomberg points out.