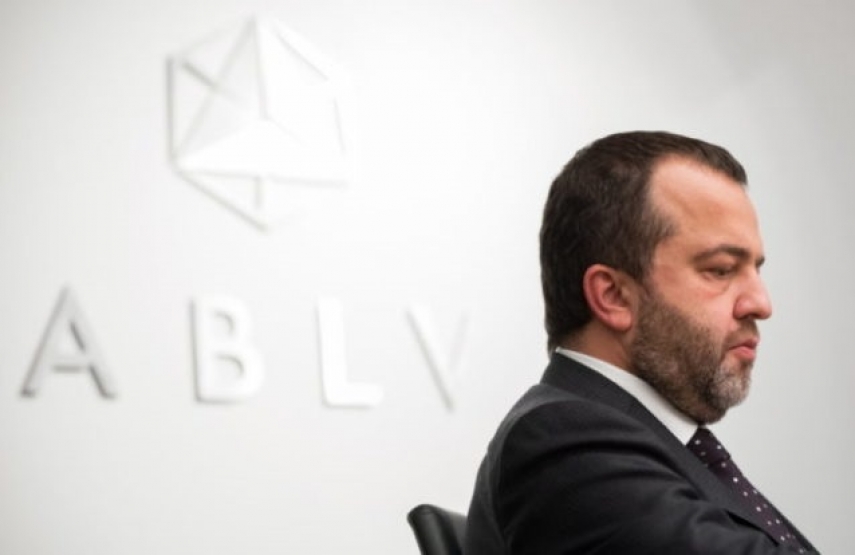 Lanza who heads the lobbying firm Mercury Public Affairs and “is in regular contact with White House officials,” will advocate on Bernis’s behalf through the company ASG Resolution Capital regarding the liquidation of ABLV Bank.

Bernis, who owns a 43 percent stake in ABLV Bank, will seek to influence the Trump administration on the matter, according to OpenSecrets.org.

The report on the website also says that Lanza, has translated his prominent positions on the Trump campaign and transition team into a successful, albeit controversial, lobbying career. Lanza appeared often on CNN between October 2017 and May 2018 as a Trump surrogate, attracting significant controversy for attacking Robert Mueller’s investigation into Russian election interference while simultaneously representing a Russian firm seeking to pressure the U.S. government into dropping the sanctions imposed on it.

That business, EN+ Group, was majority-owned by Oleg Deripaska, a close confidant of Russian president Vladimir Putin who was sanctioned by the Treasury in April 2018 for racketeering, money laundering and potential ties to organized crime and assassinations of his business rivals.

Lanza lobbied the U.S. government on behalf of EN+ as the firm restructured the business to reduce Deripaska’s ownership just below the required limit for the removal of sanctions and transferred millions of dollars in shares to Deripaska’s children. EN+ was removed from the sanctions list in January 2019.

Lanza’s group attracted significant attention in 2016 for its work lobbying on behalf of the European Centre for a Modern Ukraine, a nonprofit with ties to former Russian-backed Ukrainian president Viktor Yanukovych.

Mercury, along with Skadden Arps and the Podesta Group, was recruited to improve Yanukovych’s image by future Trump campaign chairperson Paul Manafort, who was himself a lobbyist for another Yanukovych-tied nonprofit. When Manafort pleaded guilty to failing to register as a foreign agent, Mercury came under harsh criticism for failing to register its own lobbying work with the Department of Justice.

Lanza has agreed to lobby for a number of other international clients, including Chinese telecom ZTE and the Libyan and Turkish governments.

As reported, As reported, the Finance and Capital Market Commission, acting on the instructions from the European Central Bank, ordered ABLV Bank to stop all payments as of February 19 following a report by the Financial Crimes Enforcement Network (FinCEN) of the U.S. Department of the Treasury about ABLV Bank's involvement in international money laundering schemes and corruption. On February 24, the Finance and Capital Market Commission found an occurrence of unavailability of deposits at ABLV Bank.