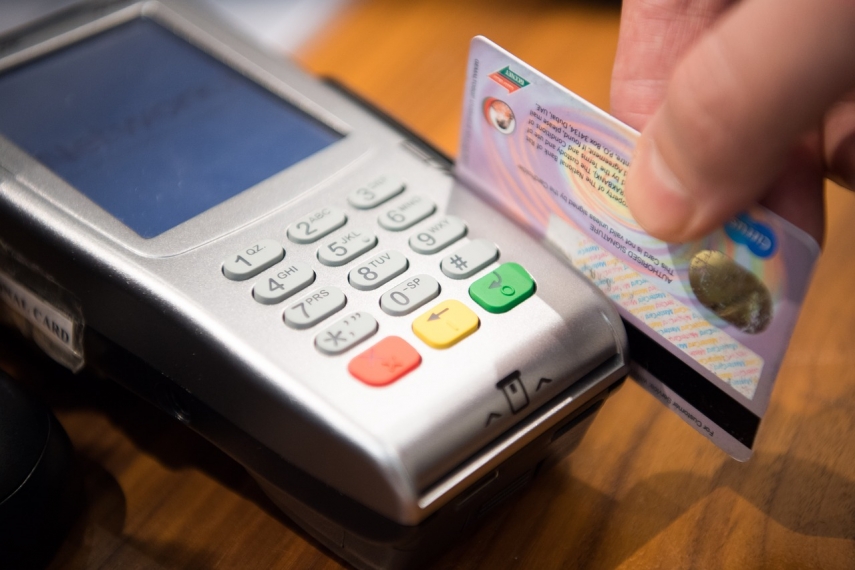 He said the bank had done very much, including sale of a large part of ABLV Bank's securities portfolio to accumulate substantial cash reserves.

The bank has a new plan regarding future operations, and is now awaiting the regulator's decision, added Bernis.

"We are doing everything in our power to ensure the bank's stability and renew payments," said Bernis.

When asked why ABLV Bank had to borrow money from the Bank of Latvia if it was successfully selling securities this week, Bernis said that ABLV Bank would use any opportunity to acquire resources necessary to quickly stabilize the bank's operations.

At the same time, Bernis declined to comment on the Bank of Latvia Governor Ilmars Rimsevics' recent statement that a billion euros would be necessary to stabilize ABLV Bank's operations. "We have not talked about such an amount," stressed Bernis.

As reported, the Financial and Capital Market Commission, following the European Central Bank's instructions, on February 19 ordered ABLV Bank to stop all payments.

Before that, the Financial Crimes Enforcement Network (FinCEN) of the U.S. Department of Treasury proposed sanctions against ABLV Bank for its role in money laundering schemes that have been facilitating transactions for parties connected to North Korea’s nuclear program and illegal activities in Azerbaijan, Russia and Ukraine.

FinCEN also said in its report that the management of ABLV Bank used bribery to influence Latvian officials when challenging enforcement actions and perceived threats to their high-risk business.

ABLV Bank said that the FinCEN report is the department's proposal which can be objected to within 60 days and they hoped to persuade FinCEN to revise its proposal. "The bank will make every effort to disprove the allegations," ABLV Bank said.