A Night of European Film Stars in Riga 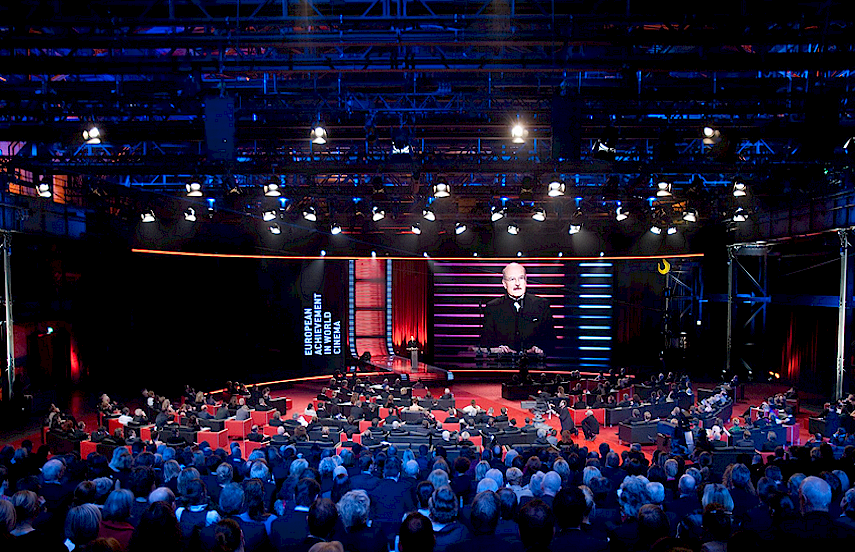 The 27th Annual European Film Awards held on December 13th was the centerpiece of the flurry of film events in Riga at the end of 2014, which brought the best and brightest of the European big screen.
Arguably the most prestigious film event Riga has ever seen with the likes of German director Wim Wenders, Norwegian actress and director Liv Ullmann, and British director Stevie McQueen and stars of the big screen from all over Europe descending on the 2014 European Capital of Culture in a bash celebrating European cinema and its achievements over the past year, a gala event that welcomed 1000 guests in the Latvian State Opera.

The star-studded event, hosted by German comedian Thomas Hermanns, doled out numerous awards, and brought recognition to the best in European film. The jovial Hermanns was a hands-on host, even serving up drinks to some of the award winners onstage.

The biggest winner of the evening was undoubtedly the Polish film “Ida”, a story about a girl is readying herself to be a nun. She begins to learn about her family’s Jewish past from a relative who is a high-ranking official in the communist system. This achingly beautiful and minimal black-and-white film is like a classic Polish film from the 1960s but with a freshness and vibrancy of today. The film racked up five awards, including Best Film (Ida), Best European Director (Pawel Pawlikowski), Best European Screenwriter (Pawlikowski and Rebecca Lenkiewicz), Best European Cinematographer (Lukasz Zal and Ryszard Lenczewski), and People’s Choice Award for Best European Film (Ida).

Some of the other more notable films of the evening that garnered awards were “The Tribe” by Ukrainian director Myroslav Slaboshpytskiy, a film that tells the tale of a school for the deaf that is both a story of the dark side of youth as well as that of growing up, as well as the film “Master of the Universe” by German director Marc Bauder. His film, which focuses on a German financial insider who spills the details of what really goes in within the walls of banks, won European Documentary for 2014.

Stevie McQueen, who most recently has done the films “12 Years a Slave” and “Shame”, both featuring Michael Fassbender, was recognized by the EFA with the EFA’s World Achievement in World Cinema Award. The laudatory speech, given by director Wim Wenders, focused on the meteoric rise of McQueen through the ranks of the directorial elite in Europe. Also honored was French director Agnes Varda, who was recognized for her work in a storied career that has spanned 60 years with the EFA Lifetime Achievement Award. Her experimental style has crossed a wide spectrum, focusing on feminist issues and biting social commentary.

One other country that felt the feel-good adrenaline of success at the ceremony was Italy: The Art of Happiness by Alessandro Rak won for European Animated Feature Film 2014, while the film The Mafia Only Kills in Summer by director Pierfrancesco Diliberto won for best European comedy in 2014.
Riga put its best foot forward and put a triumphant exclamation point at the end of a flurry of film events that brought the European Capital of Culture to a rousing close. 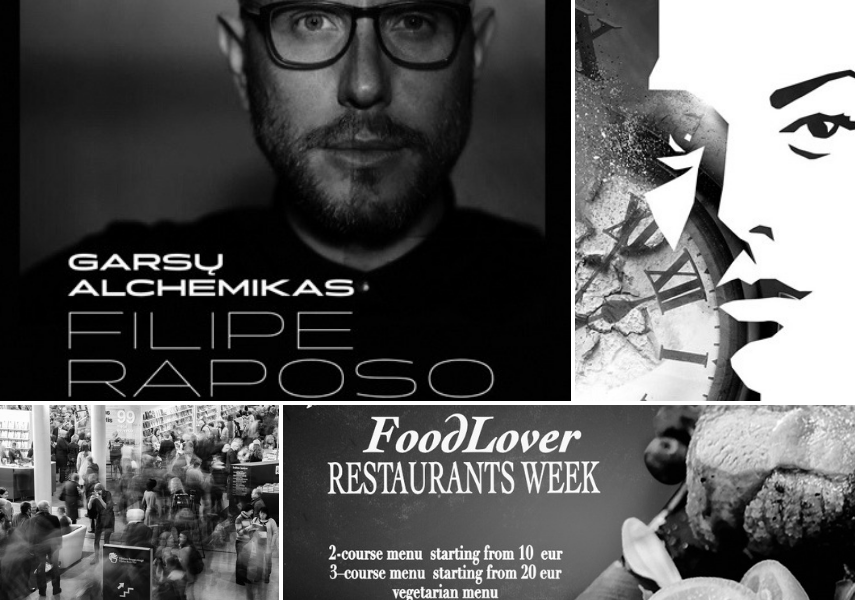 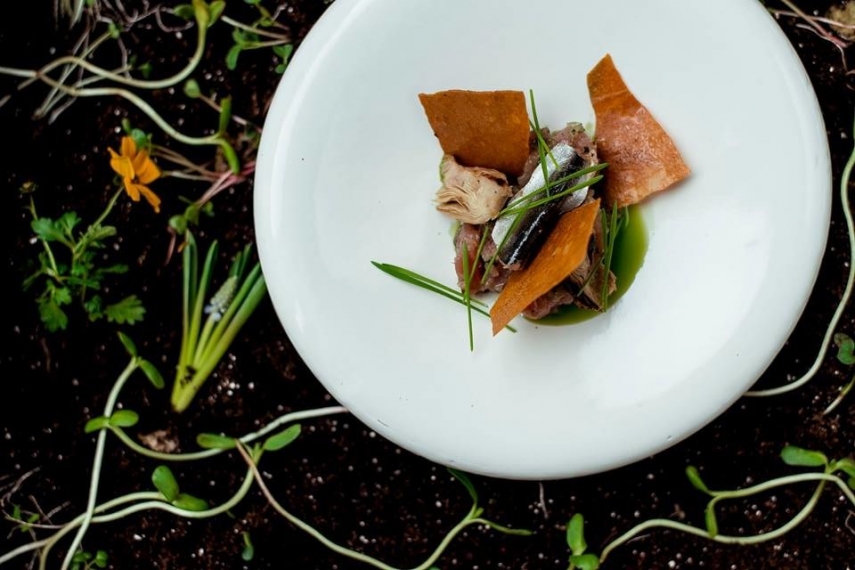