"Green pass" should include only EU-approved vaccines 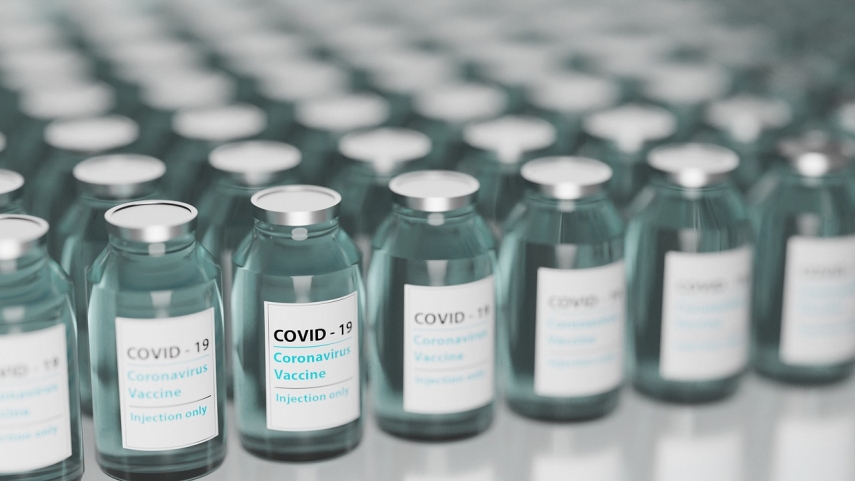 VILNIUS – The Digital Green Certificate being considered by the European Union should include only EU-approved vaccines, Lithuanian Foreign Voice Minister Arnoldas Pranckevicius says.

Attending a video conference of the EU General Affairs Council, held in preparation for the upcoming European Council meeting, the vice minister underlined that Lithuania supports the proposal to create the "green pass", the Foreign Ministry said.

"The vice minister added that it was especially important to agree on a common attitude towards incoming citizens of third countries as certificates should only include vaccines approved by the European Medicines Agency," the ministry said.

Pranckevicius also underlined that vaccine deliveries remained "the key challenge" for the Community, adding that vaccine producers "need to meet their contractual commitments, and all existing obstacles should be eliminated from vaccine delivery chains".

"Lithuania is urging partners to distribute the surplus of unused vaccines among EU countries," Pranckevicius said.

The vice minister also paid the delegations' attention to the three Baltic prime ministers' call for the European Commission to create a mechanism to temporarily promote the delivery of vaccines to EU member states in a difficult epidemiological situation.

Pranckevicius also underlined that if Russia failed to change its behavior, the EU should continue providing support Russia's opposition and civil society. The vice minister also said that constructive dialogue with Turkey was necessary but it should be based on clear principles, values and respect for human rights.