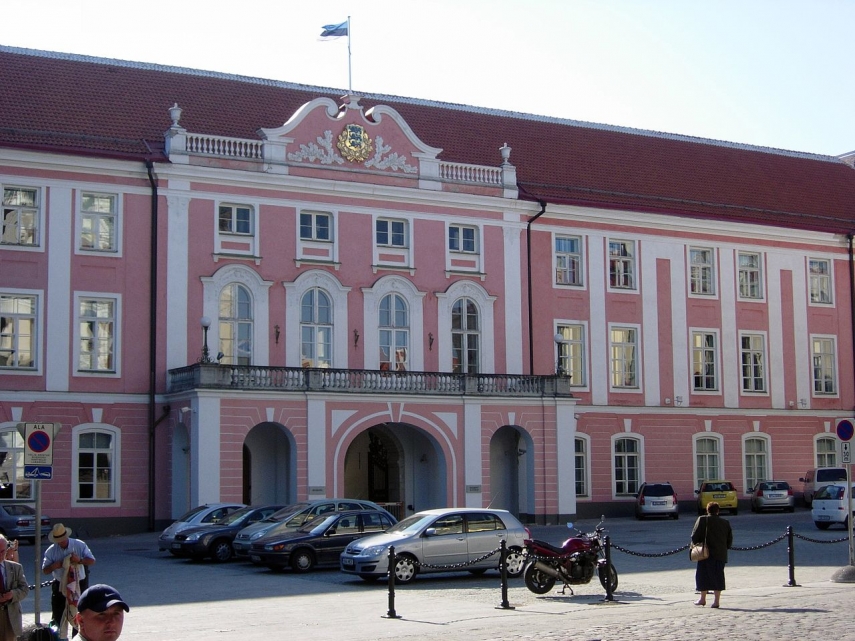 TALLINN - Speaker of the Estonian parliament Eiki Nestor at the opening sitting of the parliament's fall session said that the country needs reforms but there is no need in that process to decrease the power of the parliament elected by the people, and through that, also decrease democracy.

"That which has been created by man is not eternal and if something can be done better, then that is how we should act. This is why today we speak, although not yet very loudly, of the need to reform the country. This is definitely necessary, but let us not forget at that to ask, what the aim of the changes is," Nestor said, emphasizing that losses or risks the size of democracy cannot be allowed.

Nestor said that it is important how many worldviews or parties there should be in the parliament at the wish of the voters. "In my opinion, four was too few, three would be the extreme limit, two would be standing on the edge of the abyss, with which consistent state governance cannot be expected. At present the support of five percent of voters leaved nobody out of the parliament elected by people. True, it would only be five seats, but still. But what could be achieved here for example by a two-member parliamentary group?" Nestor said.

"Let us salute the work of our predecessors in the matter of constitutional supervision. In the language of the engineers: the machine works and works well. All presidents and chancellors of justice have based their work on their powers, judicial power in Estonia is independent. So it should be. I see no need for decreasing the power of the parliament elected by people by creating a second chamber at the request of anyone which will approve all laws and decisions, which was not elected by people and which for that reason is called the constitutional court. So, when reforming the country, the losers must not be democracy and the decision-making rights of the voters, the supreme power," Nestor said.

He said that the state reform could be successful if answers are sought to the question of how power could be more modern and open. "If we seek the answer to the question how to be cheaper and more purposeful, then we could succeed somewhere, but at the same time also fall on our sword. Badly," the parliament speaker said.

Nestor estimated that the parliament's work in the next few months will first and foremost be made more interesting by the upcoming local elections in October and the results of those elections.