77% of Latvians want employers to include wage in job ads 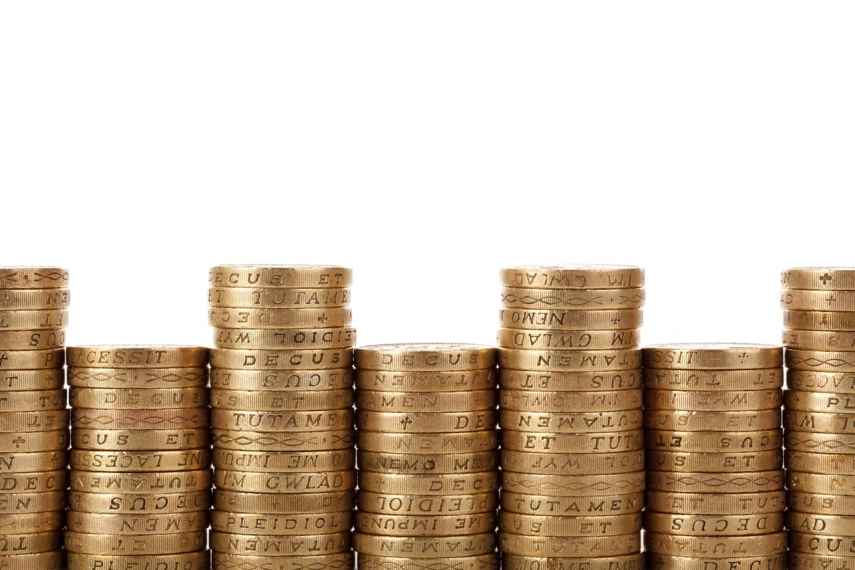 RIGA - Most respondents of 77 percent believe that inclusion of the amount of the wage in job ads should be made mandatory in Latvia, according to a poll carried out by CV Market job portal.

Equal proportion of both women and men are certain that job ads should give the amount of the wage. At the same time, most of those, who do not consider this aspect as crucial, are women aged under 35 years and men aged over 35 years.

CV Market said that the public opinion on the subject had slightly changed over the last two years. In a similar poll in 2015, 89 percent were in favor of a mandatory mention of the wage in job ads and 11 percent said that giving the wage amount in job ads should remain optional.

Kristaps Kolosovs, a representative of CV Market, said that the size of the wage was a sensitive matter not only foe employees but also for employers as most companies did not have a formal pay system and the employer could not be sure of the wage that the newly-hired employee would get. Moreover, in many sectors the total wage is made up of several components, for example, the basic wage and a percentage of sales.

At the same time, if the potential wage was stated in the job ad, only those who found the wage acceptable would apply, and the company would not have to waste its resources on interviewing a large number of applicants, who would eventually refuse to take the job because they considered the pay too low.

The online poll was carried out from August 18 to September 7 this year among 1,271 respondents aged 20-55 years.