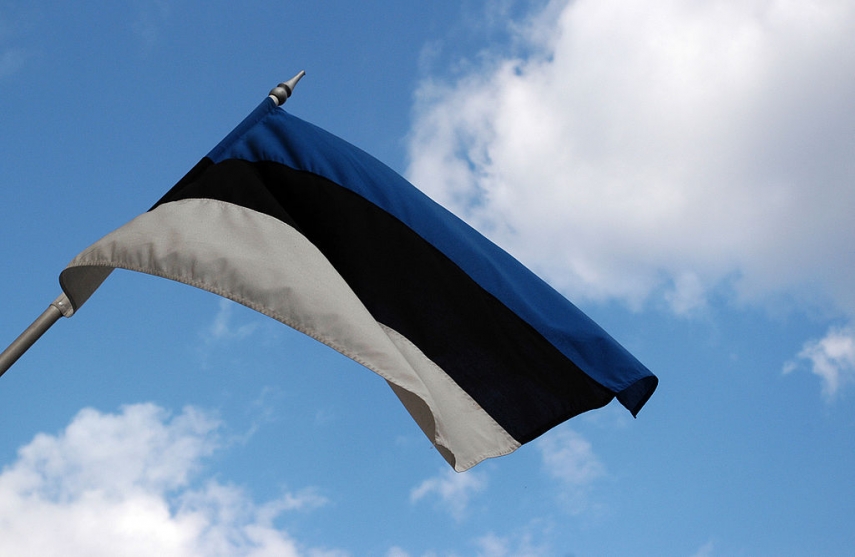 TALLINN - The e-residency program of Estonia will celebrate its fifth anniversary on Dec. 1 and to mark the occasion, altogether 23 events attended by thousands of e-residents and entrepreneurs linked to Estonia in 21 countries across the world are taking place in November in cooperation with Estonia's foreign representations.

Ott Vatter, manager of the e-residency program, said that the circle of Estonia's friends around the world is growing at a high rate and many Estonian representatives are making an important contribution to this as diplomats, entrepreneurs, officials and e-residents. "Every week, several hundred of those seeking the digital ID of e-resident are issued one. We decided to organize a series of events to help bring together friends and supporters of Estonia across the world. We wish to express our thanks for their trust, support and contribution they have made to the Estonian economy as well as to forming the country's reputation," Vatter said.

He added that the organization of a number of birthday events was made possible largely thanks to the help of Estonia's foreign representations.

Dec. 1 will mark five years since Edward Lucas, then senior editor of The Economist, became the first e-resident of Estonia. Since then, over 62,000 people around the world have joined Estonia's digital nation as e-residents. E-residents have so far established over 10,100 companies employing approximately 1,700 people. In addition to economic income, which originates, among other things, from the growth and investments of Estonian companies servicing e-residents and the positive reputation created for Estonia, the program over its five years of operation has brought the Estonian economy direct income of over 31 million euros.

Compared to the same period last year, the number of companies of active e-residents, that is those who pay taxes in Estonia, has grown by 58 percent. "Last year, the e-residency program brought 9.3 million euros of net income to the state budget. This sum would cover the expenses of over half of the combined heart operations carried out in the country the same year," Vatter said.

According to him, e-residency must benefit as many people in Estonia as possible. "As the money received from e-residents in the form of taxes and state fees directly benefits the people of Estonia by finding use in education, culture and social care, for example, we have plenty of motivation for which to make efforts over the next five years," Vatter added.

The furthermost locations where e-residents are to celebrate the program's anniversary this week are Dubai in the United Arab Emirates (UAE), Seoul in South Korea and New York in the United States. Events will also take place in London, Berlin, Paris, Istanbul, Prague, Budapest, Warsaw, Brussels, Kyiv, St. Petersburg, Zagreb, Madrid, Lisbon, Athens, Helsinki, Geneva and elsewhere. The anniversary week will culminate in an event of thanks organized for the partners and supporters of the e-residency program in Tallinn on Nov. 30 and held in cooperation with the Black Nights Film Festival (POFF).

The e-residency program was launched at the end of 2014 with the aim of offering foreign nationals secure access to the e-services of the Estonian state. Holders of the e-resident's digital ID-card can digitally sign documents and log onto portals and information systems which recognize the Estonian ID-card. E-residency does not give its holder citizenship, tax residency, a residence permit or a permit to enter Estonia or the EU.