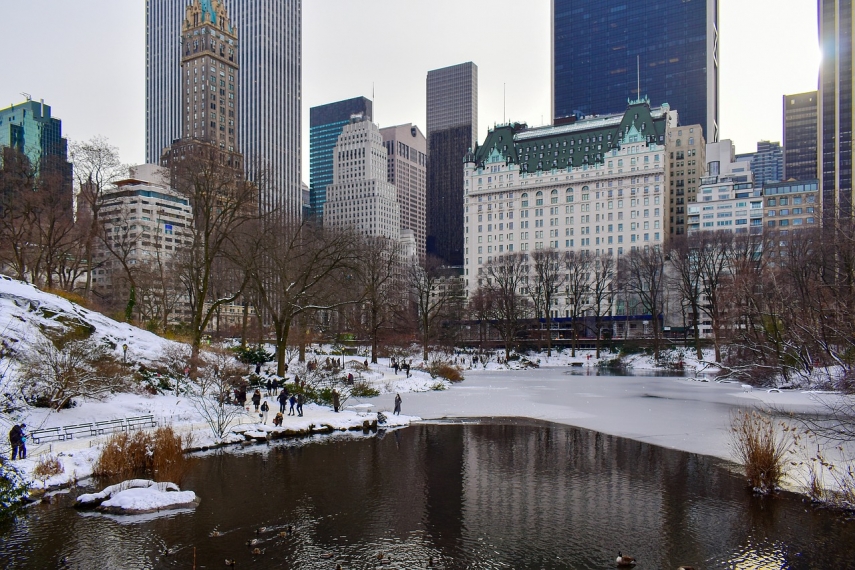 New York City is one of the most popular tourist destinations in the world. Back in 2019, the city welcomed 53 million visitors, which is around seven times the local population.

While New Yorkers interact with tourists daily, even if just passing them on the street, they’re not likely to frequent the same areas as them. For the most part, tourists stick to major attractions, whereas locals avoid those areas at all costs.

But is it possible for a tourist to live a real New Yorker experience? Because of the fast-paced and overwhelming environment, many of the locals seek to escape the city to take a break. However, there are tons of ways to discover Manhattan and the boroughs, which can provide a break from the usual routine and also spark new love for the Big Apple.

Try these five activities if you’re in need of something authentic.

Sample the Sportsbooks and online casinos

In January of this year, New York City saw sportsbooks go live at retail and online locations. This marked one of the biggest changes for local sports fans, who could finally wager on local teams like the Knicks, the Rangers, and the Giants for the first time.

If you’ve headed to a live game in the last year, then you might want to dive into welcome deals from sportsbooks and online casinos. Websites like OddsChecker list the best offers and bonuses from different groups, which lets newcomers take advantage of lines. These can be applied on outright bets like moneylines, along with creative prop bets or a wide variety of games such as slots or roulette.

One of the biggest trends in tourism in the last ten years is guided tours. Oftentimes, these tours are from locals who understand history, cultural significance, and detailed information on major landmarks, buildings, and even time periods. They might be ghost tours of allegedly haunted spots or a culinary tour that focuses on local gastronomy.

If you’ve ever been curious about an area in New York, then schedule a guided tour of the area.

Get to Know Your (Animal) Neighbors

Few people think of wildlife when they’re imagining the Big Apple. The city is known for being a concrete jungle—and even slightly hostile towards its human inhabitants. However, there are multiple flora and fauna-based initiatives throughout the city that are worth exploring.

For example, Tompkins’s Square Park includes multiple hawk’s nests. There are markers on the trees where hawks currently roost which include information on how many babies each hawk couple has had that season. It’s a major stopover on the Audubon Tours of NYC.

Anyone who has flown in or out of La Guardia, and was seated by a window, might have noticed a stellar view of the city from above. It stands out for locals because the city is incredibly busy, noisy, and smelly on the street level.

If you want a bird’s eye view of the city, consider saving up for a helicopter tour. Even though it sounds out of budget, there are plenty of cheap options that offer shorter tours. For those who find a helicopter ride to be a bit too extreme, indoor skydiving is another thrilling option—just without the bird’s eye view.

Escape from the City (and the Room)

Escape rooms are a huge fad, as they combine problem-solving with teamwork—along with zany themes. Unsurprisingly, the city has one of the largest concentrations of escape rooms in the country. And there’s bound to be an escape room that feels tailored toward interests of all stripes.

Some of the most popular escape room themes are horror, which will get anyone’s heart beating in double time. Others instead take a more kitschy approach to puzzles, including themes like 1960s Cold War spying and action-adventure series like Mission Impossible.