3 Biggest And Most Respected Brands In Latvia 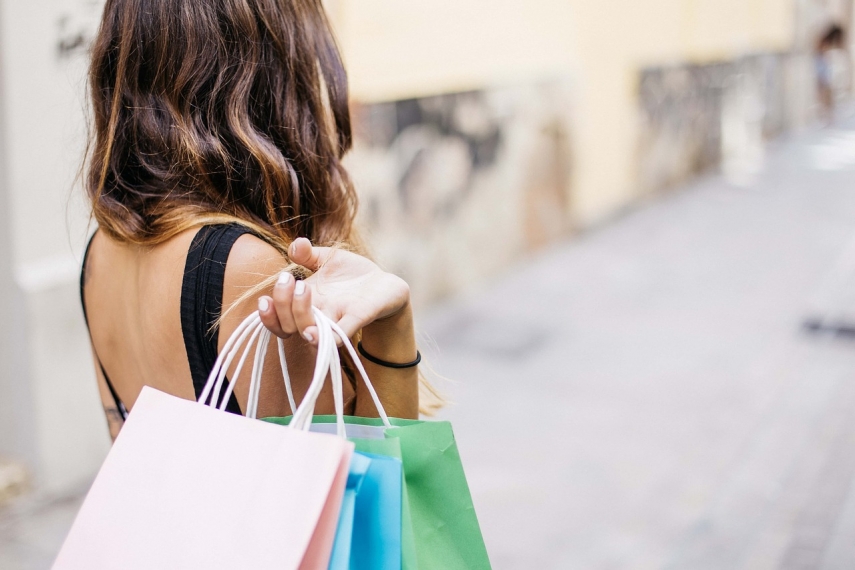 Brands have been a big part of society. People do have some names in their minds about what are the brands that are closest to them the most. In Latvia, there are some biggest and most well-respected brands beloved by everyone. And here are the three of them:

Maxima was the brand that received the title of the most loved retail brand back in 2021. Many people say the reason why they love Maxima is that the products they sell always have the best value for money.

Building the reputation from scratch, Maxima has finally gained the position of the top three best retail brands in Latvia and has been the second most beloved brand in Baltics. The Director, Gundega Laugale, said that they were celebrating the 20th anniversary of Maxima Latvija in 2021. The award was received as a beautiful and really heartwarming gift for them.

Maxima had been the favorite brand for three years in a row, and the accomplishment didn’t stop them from becoming better and better for the consumers, as said by the Director. They have a plan to increase the user experience through a feature called My Store. The concept exists with the goal of making Maxima easier to access with a better, more intuitive design. My Store can be a solution both for the employees and customers.

However, shopping isn’t the only fun thing to do in Latvia. You can also try some casino games in your spare time, like blackjack, for example. Have your best trying the nightlife of Latvia as well!

The second most beloved retail brand in Latvia is rimi. Rimi is another retail operator that’s based in Riga, Latvia. The company is actually a subsidiary of ICA. Today, Rimi operates with 291 stores spread across the Baltics. In Latvia, there are about 132 Rimi stores, along with the distribution center.

The history began in 2004 when Rimi Baltic was first created after Swedish ICA and Finnish Kesko had an agreement to merge operations in the Baltic states. Officially, Rimi began operating on the first day of January 2005.

Before the joint cooperation, Kesko had six hypermarkets and 45 food stores in Estion, five city markets, and 19 discount outlets in Latvia. Meanwhile, ICA had 33 Rimi stores in Latvia, Lithuania, and Estonia. Following the agreement, the stores were slowly converted into Rimi hypermarkets in 2005.

Then in 2006, Kesko decided to exit the joint venture agreement, selling all the shares of Rimi to Swedish ICA. Following the decision, ICA became the sole owner of Rimi, effective starting on 1 January 2007.

The third brand we have on our list is Lidl. Lidl is a successful grocery store brand that's been expanding throughout Europe for more than 40 years. Currently, Lidl has 12,000 stores spread across the European countries and 200 logistic centers in 31 areas.

For people in Latvia, Lidl is always known to be the brand that sells high-quality groceries at the best price. Aside from the freshness and quality of the groceries, user satisfaction becomes better thanks to their helpful employees.