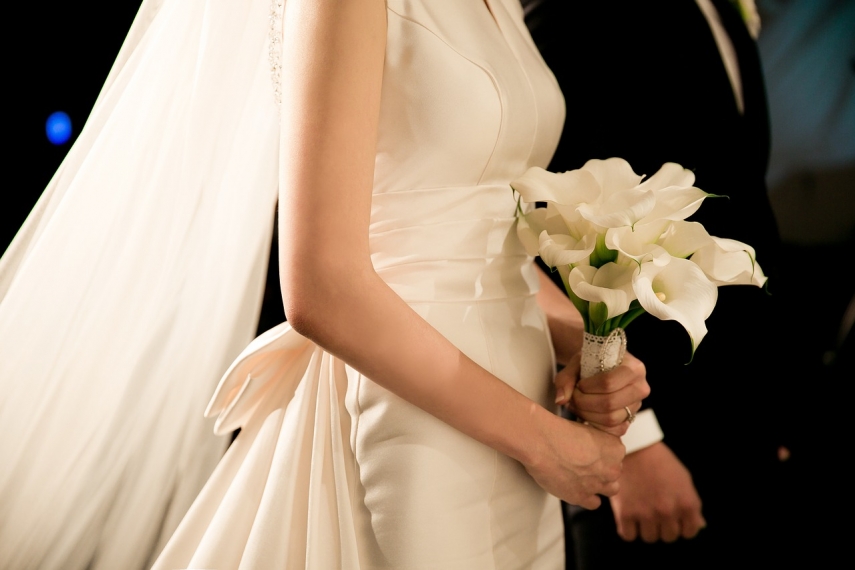 TALLINN – Last year 2,355 marriages were registered at the vital statistics office of the Estonian capital city Tallinn, while the oldest groom was 83 years old and the age of the oldest bride was 71 years.

Spokespeople for the city government said that of those who registered the birth of their child, the oldest mother was 50 years old and the oldest father 70 years old, while the age of the youngest mother was 15 and the youngest father 16 years. The greatest age difference of parents was 44 years. There were 88 pairs of twins and one set of triplets was also born last year.

The vital statistics office of Tallinn registered 2,355 marriages in 2018. August was the most popular month for weddings when altogether 426 marriages were entered into.

Compared with 2017, 254 more applications for marriage were filed, while the number of marriages entered into was lower by 110. Due to the increase in the share of citizens of foreign countries and the peculiarities of the documents of various countries, all requests do not result in entering into a marriage -- 2,913 applications for marriage were filed, 558 applications more than the number of marriages entered into in 2018.

Of foreign citizens, most marriages were entered into with Russian citizens, followed by Ukrainian, Belarusian, American, Georgian, British, German, Brazilian citizens and many others. There were citizens of 53 different countries among those people who married in 2018. Some of the more exotic countries included Costa Rica, Jordan, Palestine, Hong Kong, Taiwan, Vietnam, Korea and Nepal.

In 2018, the vital statistics office of Tallinn registered 1,148 divorces, 53 divorces less than in 2017. The divorce was not formalized on 211 occasions.

A total of 5,167 births were registered in Tallinn last year, 66 births more than in 2017. Altogether 2,647 boys and 2,520 girls were born, there were 88 pairs of twins and one set of triplets. Of the parents who registered the birth of a child, 10 percent were citizens of foreign countries. Citizens of 95 different countries have registered the birth of a child at the Tallinn vital statistics office in the last five years.