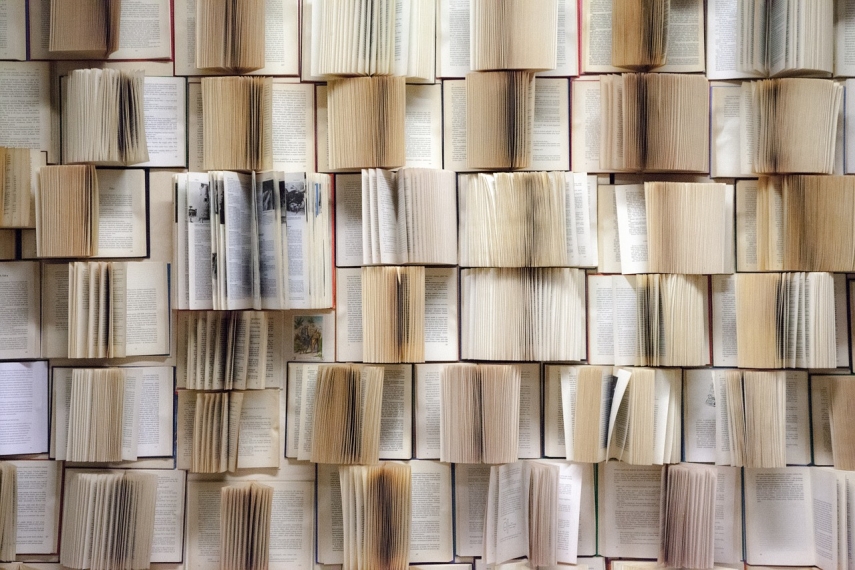 VILNIUS - The international Vilnius Book Fair, which marks 20th anniversary this year, will feature a novelty – literary duels between creators and critics.

Ausrine Zilinskiene, director of the Lithuanian Culture Insrtitute, says the fair is best described by the combination of traditions and discoveries.

"It probably defines the very essence of the fair and its cultural program as the format is fairly well-known as you know what you can expect from the fair, but there are also new things," she told a press conference on Tuesday.

The Vilnius Book Faire will have a traditional discussion club, with five discussions focused on literary genres.

A new thing this year will be a tournament of short literary duels, called "shorts".

"The good thing about these literary duels is that nobody gets killed and we hope for a good result as an author and a critic will have 15 minutes to disclose the good sides of the book they will discuss," Gytis Vaskelis, head of the Institute of Lithuanian Literature and Folklore, said.

The Vilnius Book Fair's organizers estimate that it hosted over 5,700 events over the past two decades, and 5,200 participants attended the fair which welcomed over 400 foreign guests and attracted over one million visitors.