1st Lithuanian-Polish Defense Council to be held in Vilnius 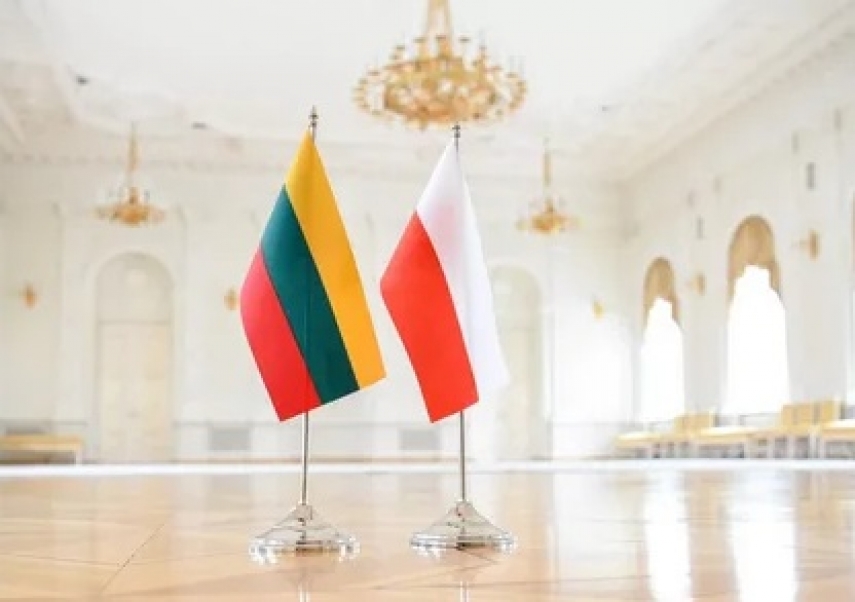 VILNIUS – The 1st Lithuanian-Polish Defense Council, to be held in Vilnius on Wednesday, will discuss ways to ensure defendability of the Suwalki Corridor and air defense.

It also added that the council will discuss the cooperation of the respective armed forces, possibilities to integrate national airspace and defense systems, and the need to retain a continuous U.S. presence in the region.

The Suwalki Corridor is around 100 km-wide strip on the Lithuanian Polish border, bordering the Russian region of Kaliningrad in the west and Belarus in the east. In case of war, its takeover would prevent NATO allies from reaching the Baltic states by land.

The ministers will also sign a joint communiqué laying out areas of closer cooperation between the two countries, and the chiefs of defense of Lithuania and Poland will endorse an act of affiliation of the Lithuanian Armed Forces Mechanized Brigade Iron Wolf and the 15th Mechanized Brigade of the Polish Armed Forces to the Multinational Division North-East, that way embedding the objective of both countries to train and act together in order to protect the Suwalki Corridor.

According to the ministry, the affiliation of the Iron Wolf Brigade to the Multinational Division North-East will open opportunities for the Lithuanian brigade to ensure proper readiness to act as part of division through training and exercises. It will also step up interoperability with Poland, one of the most reliable Lithuania’s allies in security and defense, as well as with other NATO allies.

The Lithuanian-Polish Council is arranged in order to put into practice the joint declaration of the Lithuanian and Polish presidents concerning partnership in the security area, endorsed on 21 February, 2019. The presidents agree in the declaration to combine efforts to achieve cornerstone objectives for regional security both, bilaterally and in NATO and EU formats.