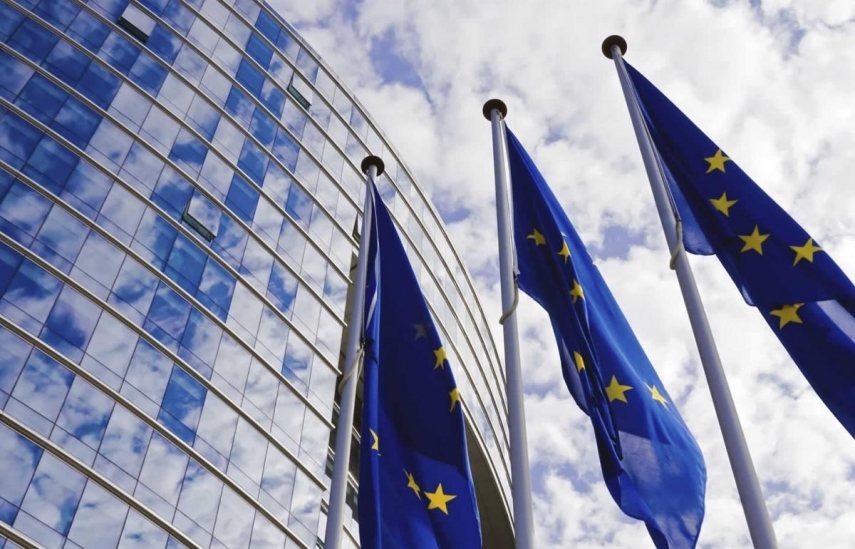 TALLINN - Prime Minister Juri Ratas emphasized on the 15th anniversary of Estonia's joining of the European Union on May 1 that these joint years in Europe have been Estonia's best so far.

To celebrate the anniversary, Ratas was in Warsaw on Wednesday at the invitation of Polish colleague Mateusz Morawieck, where government leaders of all countries who joined the EU in 2004 and later were invited to.

Ratas said that one of the biggest wishes and goals of Estonia came true with becoming a member of the EU on May 1, 2004. "During the important period of time after restoring our independence, Europe was there for us and welcomed us. This also became our path of peace, freedom and joint values," the prime minister said. "After World War II, the generations then understood well the meaning of war and remembered its endless horror. This is why peace, freedom and cooperation between countries are the greatest achievements of Europe," Ratas said.

Ratas emphasized that being a member of the European Union has significantly supported Estonia's development, made the lives of all people and entrepreneurs better, more certain and wealthier. "Our opportunities for study, work, travel and everything else are broader than ever before," the government leader said. "Borderless access to an internal market with over 500 million residents as well as investments have helped our state change and grown and significantly improve the standard of living of all people in Estonia. Our economy has grown by over two and a half times, the average salary has tripled. We can see the European Union's positive impact on Estonia everywhere around us. The development of our rural areas has received support -- we have built roads, hospitals, schools, developed entrepreneurship and research and done so much more," the prime minister said.

Ratas added that like the European Union has helped along Estonia's development, Estonia with its experience and knowledge has helped along changes in Europe. "For example, Estonia has been one of the spokesmen in developing the information society, which has made the lives of both entrepreneurs and people significantly easier when moving across the border. By being far away from the large centers of Europe, we have acknowledged the importance of modern transport and energy connections for all people of Europe," the prime minister said.

According to Ratas, never before in history has Estonia's voice rung out so loudly in the world than as a member of the European Union and the euro area. "We are now taking for granted things that we could not even dream of some decades ago. Freedom and opportunities also involve responsibility and the need to contribute to cooperation. We must jointly tackle complex issues and decide with other member states over our common future. It is all the more important, then, that we feel like Europeans and see the European Union as something for all of us. One important opportunity for that is the European Parliament elections taking place already at the end of May," the prime minister said.

Other countries that joined the European Union along with Estonia on May 1, 2004, were Latvia, Lithuania, Poland, the Czech Republic, Slovakia, Hungary, Slovenia, Malta and Cyprus. Bulgaria and Romania became EU members in 2007 and Croatia in 2013.

In order to celebrate the 15th anniversary of Estonia's EU membership and Europe Day on May 9, an EU flag will be projected onto Stenbock House during nighttime from May 1 until May 9.