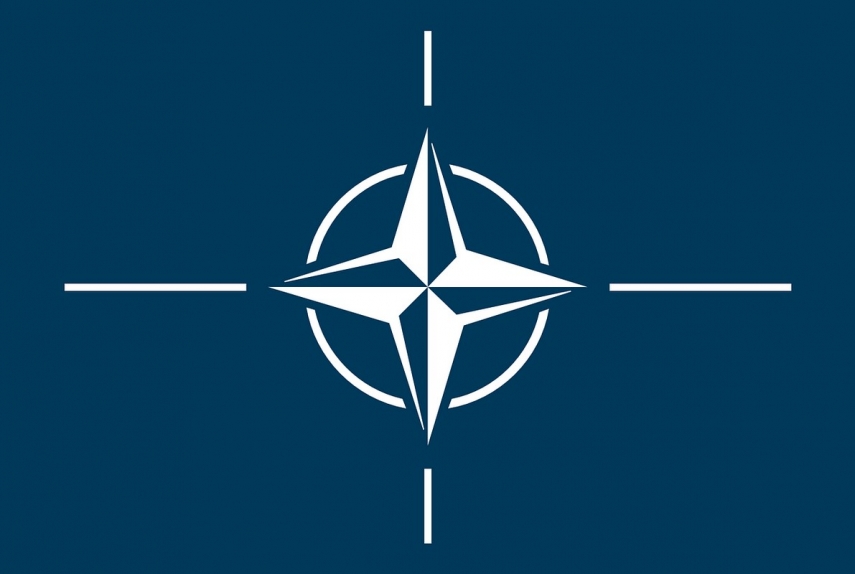 BERLIN - Several NATO member states, including Latvia and Lithuania, have agreed on the development of a European air defense system proposed by Germany.

A Letter of Intent for the development of a "European Sky Shield Initiative" was signed in Brussels on Thursday by Belgium, Bulgaria, the Czech Republic, Latvia, the UK, Lithuania, the Netherlands, Norway, Romania, Slovakia, Slovenia, Finland, Hungary and Germany, with Estonia also planning to join the project.

Spearheaded by Germany, the initiative aims to create a European air and missile defense system through the common acquisition of air defense equipment and missiles by European nations. This will strengthen NATO’s Integrated Air and Missile Defense.

"A total of 15 states have come together to organize joint procurements under German coordination with regard to European air defense. It is something where we have gaps," said German Defense Minister Christine Lambrecht.

According to the German defense minister, Israel’s Arrow 3 system, US Patriot and Germen IRIS-T are among the options being considered for joint procurement.