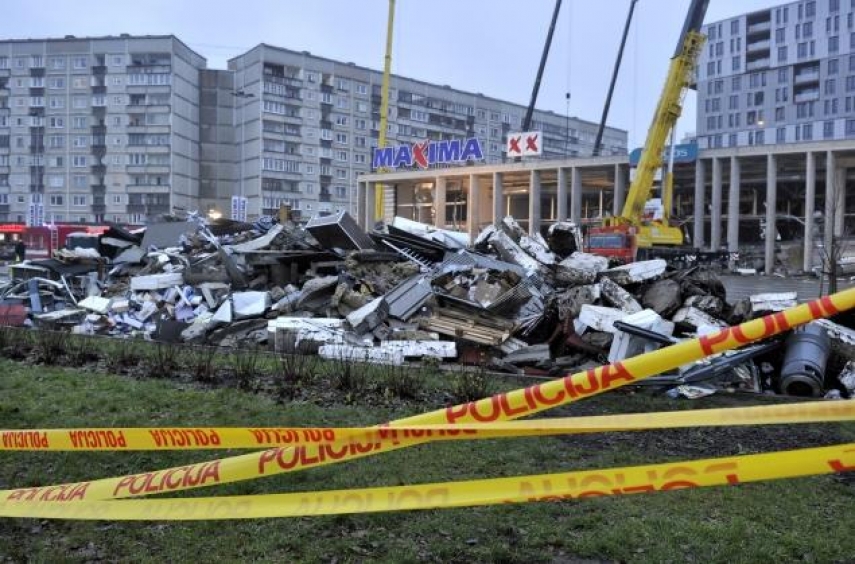 Open meetings of the investigative commission into the 2013 Zolitude supermarket tragedy will be streamed live on the Saeima's website whenever they take place in the Red Hall in the Saeima building, the Presidium informed commission head Ringolds Balodis today.

Balodis, who is a Saeima representative for the party For Latvia from the Heart, was selected to head the investigative commission two weeks ago.

Balodis had earlier urged the Presidium to ensure that a constant livestream of the commission's meetings was made available on the Saeima's website. He stressed that this would increase public trust in the parliament.

The Presidium also decided today to allocate funding for the Zolitude investigative commission, as well as for the investigation into the Latvian's government sale of Citadele bank. Each commission will receive 1,495 euros for economic expenses and 50 euros for representation costs.

Last month Latvia marked the year anniversary of the collapse of the Maxima supermarket in the Riga suburb of Zolitude, which killed 54 and injured 41 others. It was the country’s worst disaster since regaining its independence in 1991.