Zile will not be National Alliance's PM candidate, as he can be of more benefit to Latvia as vice president of European Parliament 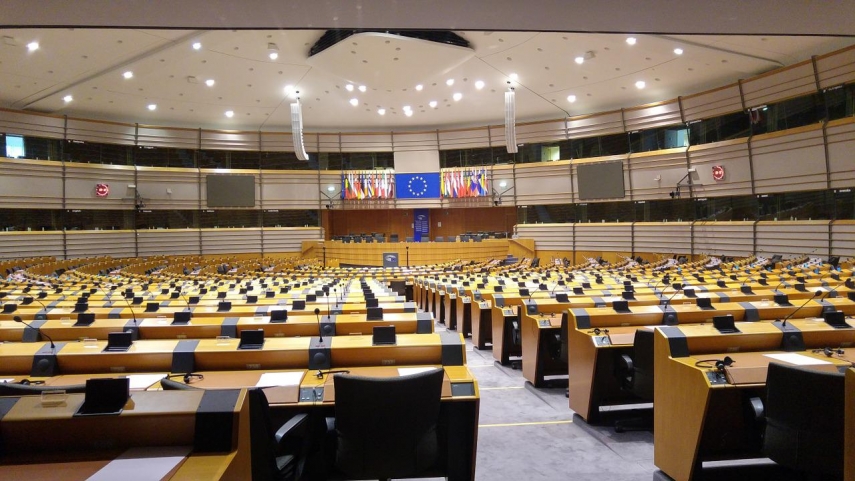 RIGA - European Parliament Member Roberts Zile, who has been the National Alliance's (NA) prime minister candidate in previous Saeima elections, will not be the party's PM candidate as he can do more for the benefit of Latvia while serving as vice president of the European Parliament, he told LETA.

"It is many years of work to obtain such a position from a small country," said Zile.

"Most likely, the [NA] majority [in the Saeima] will not be large enough to be able to have such a convincing leadership in the next government," the politician believes, mentioning that "the political result is what determines the successful work of the government."

NA board member Janis Iesalnieks refused to name the politician that the faction will nominate as its candidate for prime minister, mentioning that the NA press conference is scheduled for next week, where the election lists and party program will be presented.