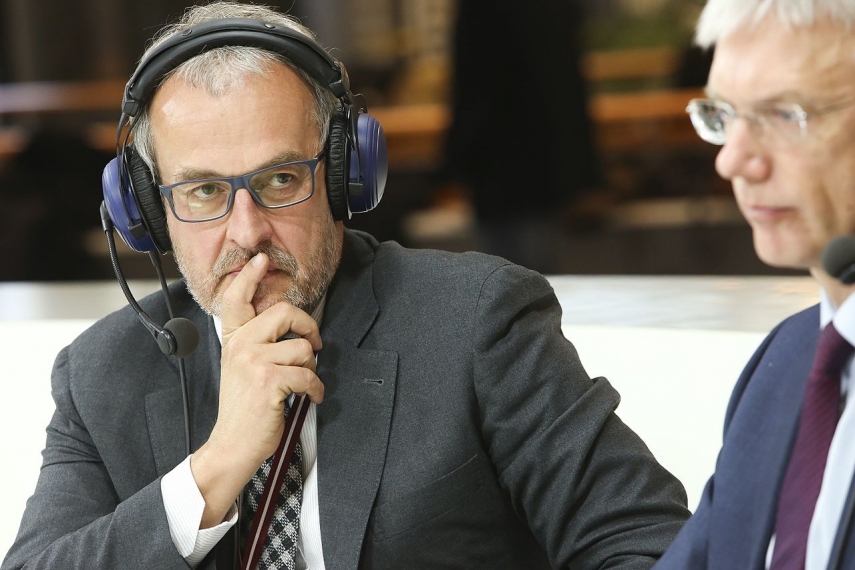 RIGA - Roberts Zile (National Alliance) is the most influential Latvian member of the 8th European Parliament, while Latvia’s overall influence in the EU legislature is considered low, shows a survey by VoteWatch Europe.

The VoteWatch Europe survey measured MEPs’ influence based on such aspects of lawmakers’ work as rapporteurship, participation in voting, position in the European Parliament, membership in committees and their chairmanship, chairing of national committees, position in the political party, ties with the national government, involvement in the Brexit negotiations, the so-called soft-power skills, etc.

The countries with even lower level of influence in the European Parliament include Estonia, Lithuania, Greece, Cyprus and the UK, while the list of the most influential countries include Finland, Germany, the Czech Republic, Malta and Belgium.