XXVII Latvian Nationwide Song and XVII Dance Celebration will be held from June 30 until July 9, 2023 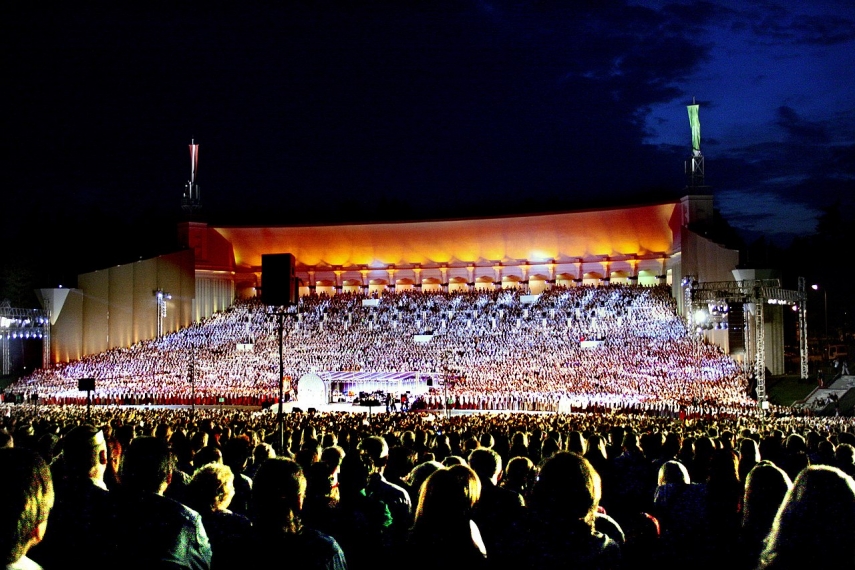 Culture Minister Nauris Puntulis (National Alliance) underscored that the Song and Dance Celebration tradition in 2023 will mark its 150th anniversary, which is a significant marker for a nationwide and unique movement that has been able to unite and inspire people through all these years.

"The epidemiological situation has caused unforeseen difficulties in maintaining the tradition and everyday processes. Everything possible has been done so that the event can be held next year," the minister said.

The Latvian Nationwide Song and Dance Celebration is held once every five years.