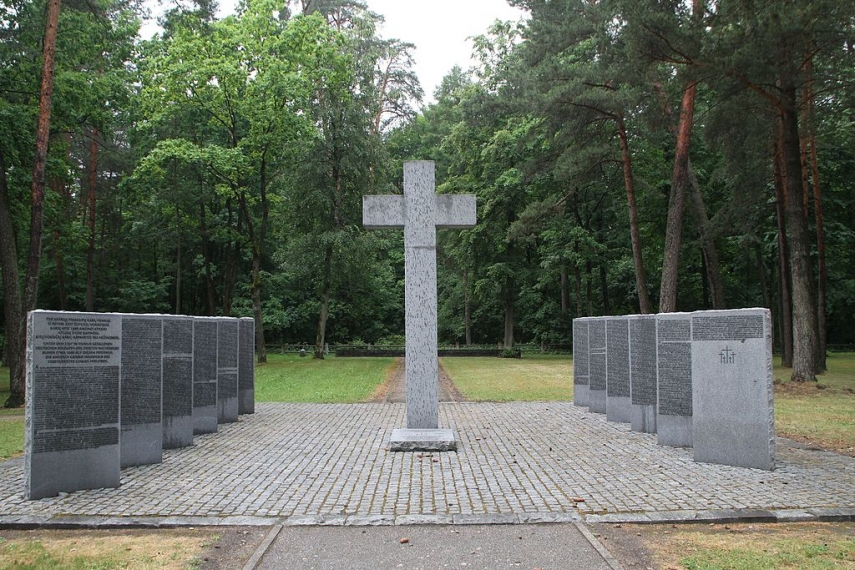 VILNIUS – A commemoration of the German Day of National Mourning was held in Vilnius on Sunday and WWI victims were honored at the German soldiers' cemetery in Vingis Park.

According to the Ministry of National Defense, the ceremony was attended by Vice Minister Giedrimas Jeglinskas and German Ambassador Angelika Viets who paid respect to fallen soldiers and laid a wreath.

WWI German and Russian soldiers were also honored at the monument at Antakalnis Cemetery, and the participants later moved on to the memorial of Lithuanian freedom fighters, honoring the victims of the January 13, 1991 and the Medininkai tragedies.