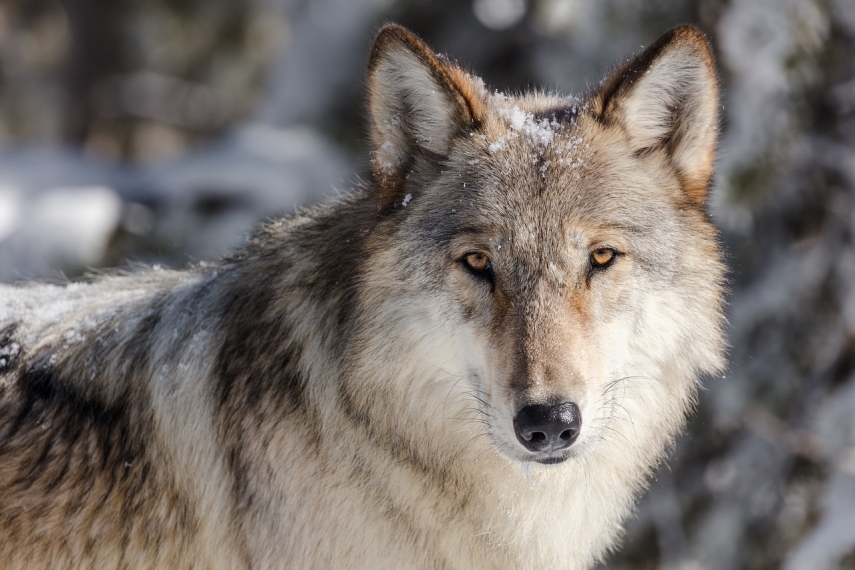 RIGA - According to the State Forest Service, the wolf population in Latvia is stable and growing slightly.

At the same time, the Forest Service informed that 280 wolves were hunted during the 2018/2019 hunting season.

The wolf hunting season in Latvia is from July 15 until the quota of 280 is met, or no later than March 31.

The Forest Service stated that wolf hunting in Latvia is strictly regulated, so to maintain the most suitable wolf population in Latvia's forests. It also points out that the wolf population at the moment is the largest in the past 50 years.