West should not impede media outlets, divide them into 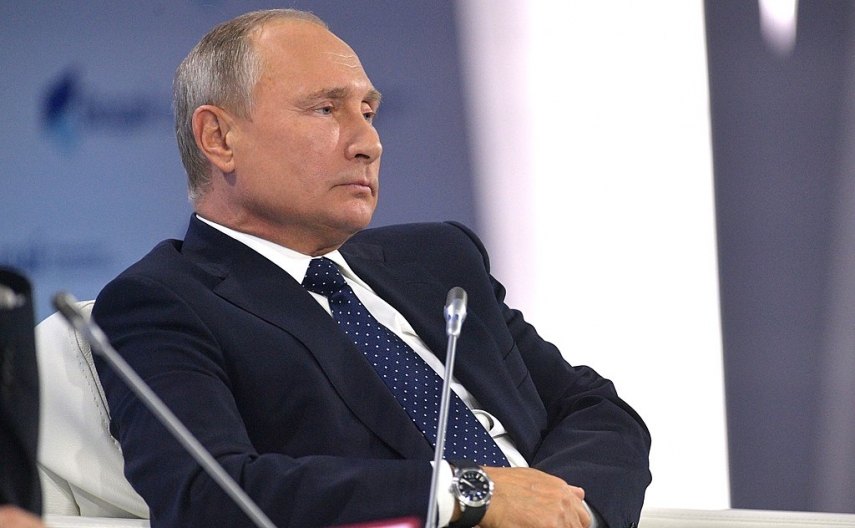 PARIS - Western countries must respect the principles of democracy in regard to Russian media outlets working on their territory; drawing up "good" and "bad" lists of media outlets runs counter to the principle of freedom of the press, Russian President Vladimir Putin said.

"In general, what matters here are the general approaches to information sharing, to the free dissemination of information. We always hear from our Western colleagues that one of the main principles of democracy is the freedom to spread information. And as for making all sorts of lists, the advice on making decisions as to which media outlets are good and which are bad - that, in my view, is completely unacceptable. This has nothing in common with democracy," Putin said in an interview with RT France.

"If we want to realize the principle of free access to information towards its consumers, our countries' citizens, then we should not close something administratively or restrict something with the aid of political and administrative entities, but if we disagree with something, [we should not] counter it with our point of view, but instead let viewers, listeners, Internet users find out for themselves where the truth is and where a distortion of it is," Putin said, when asked about the restrictions being imposed by France in particular on RT's operations.