West shall draw up plan of assistance for Belarus – opposition reps 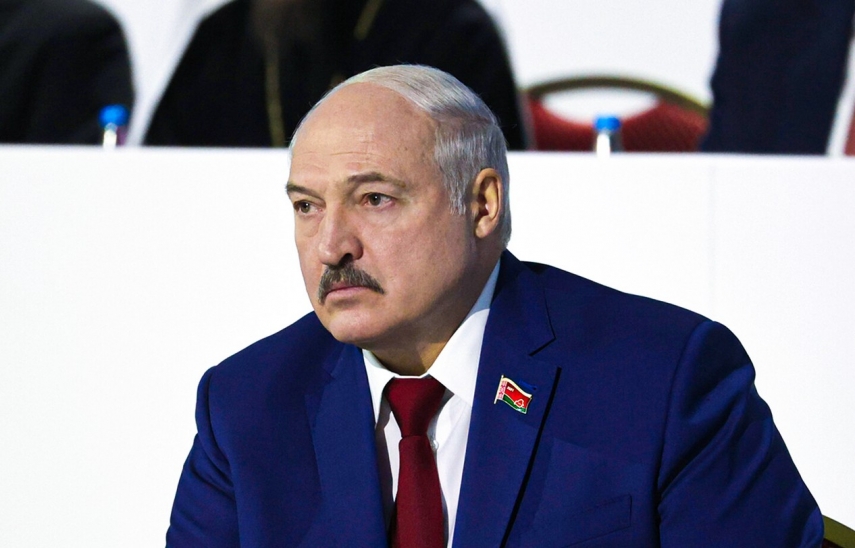 Photo: The Official Internet Portal of the President of the Republic of Belarus

“Belarus has now reached the point where none of the parties can win, hence the external factor is crucial,” Anatol Liabedzka, CEO of the European Dialogue Center, said in Vilnius on Monday.

He is attending the 2nd International Kalinauskas Forum aimed at pooling the democratic community for free and democratic elections to be held in Belarus.

“If not for Kremlin’s support for Lukashenko, we would be able to resolve our problems ourselves,” Liabedzka said.

If international community did not increase pressure on Lukashenko’s regime, the situation would remain unchanged, he said. In that case, according to him, this president would stay in power until he turned 90, “then he will buried in a mausoleum and new president Nikolai Lukashenko will be the first to lay a wreath there”.

“Therefore, any negotiations with Lukashenko can only be forced,” the opposition representative said.

Liabedzka called on the West to work out a “Marshall Plan” for Belarus.

“The Belarusians have to understand that all statements about the economic crisis that will begin following the exit of Lukashenko and the arrival of Sviatlana Tsikhanouskaya [Belarusian democratic leader] are not true… A package of economic reforms has to be adopted,” he said.

Both Liabedzka and Ales Beliatski, Belarusian civic leader and founder of the human rights center Viasna, emphasized that the EU should approve a visa-free regime for Belarusians.

“Nothing can be better – people will see themselves how democratic countries live,” Beliatski said.

Liabedzka also called to create a network of national parliaments that would act together in response to the situation in Belarus.

Beliatski reminded of the repressions that accompanied presidential elections of 2011 and the sanctions imposed by the West. According to him, international pressure on Lukashenko then bore fruit and the majority of political prisoners were released.

Beliatski mentioned approximately 2,500 criminal cases opened in Belarus at present and approximately 1,000 people locked in prison, adding that reports about new detentions and new cases were flowing in on basically a daily basis.

“We state the disproportionate use of force against peaceful demonstrators. We also document hundreds of thousands of cases of torture, atrocities. This has been used systemically and there is no end to it,” he added.

The 1st International Kalinauskas Forum was held in Vilnius last August following the presidential election in Belarus when Lukashenko was officially declared the winner. The country's opposition and the West, however, claim the vote was rigged.

The election results sparked a wave of protests in Belarus, and force structured use force to suppress it.