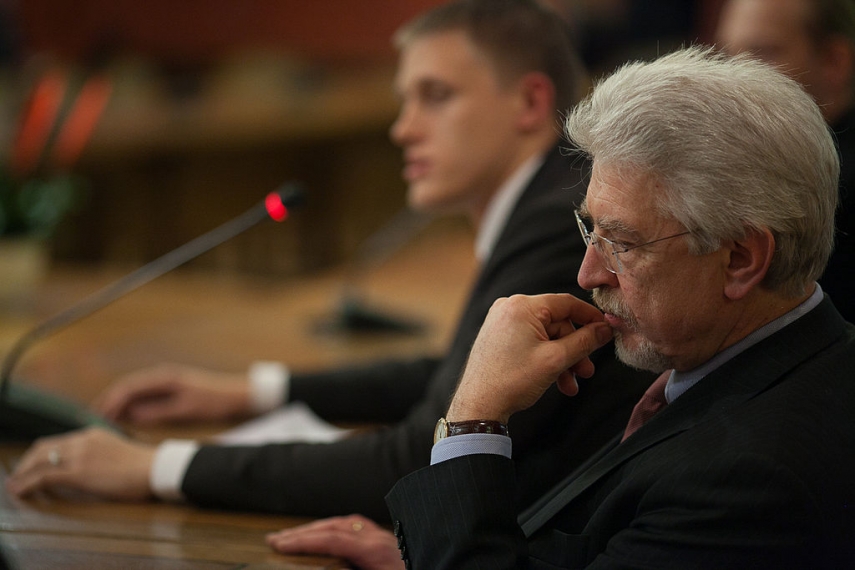 The politician said that the missile attack of the US, the UK and France on Syria was a diplomatically and politically significant step to give a clear signal to Syrian President Bashar al-Assad and Russia that use of chemical weapons is unacceptable.

Asked whether this strike will no deteriorate the relations between the Western countries and Russia, Kalnins said that the relations are deteriorating all the time, and it is happening due to actions of Russia. One of the examples is Russia’s decision on April 10 to veto the UN Security Council resolution that would have created a new inquiry to ascertain blame for chemical weapons attacks in Syria.

As reported, the US, UK and France on Saturday morning launched coordinated strikes in Syria, hitting targets associated with the Syrian regime's chemical weapons program.