Were There Any Differences Indeed? 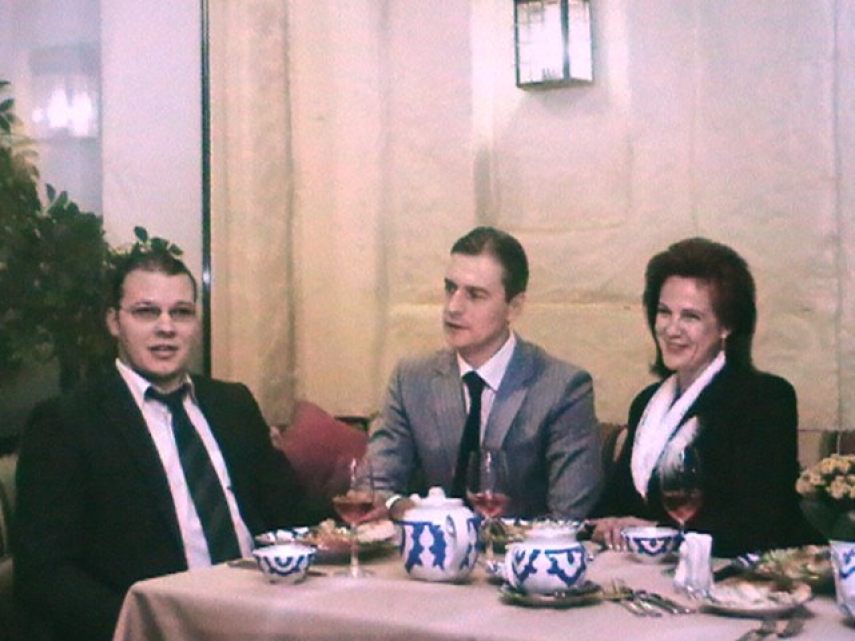 Everything seems to suggest that the perception of the differences between the ruling coalition members “The Union of Greens & Farmers” (UGF) and “All for Latvia/Fatherland and Freedom/LNNK” National Alliance has really changed and they acquired a very curious meaning.

The conflict between UGF and the National Alliance as to who will be exercising control over the Ministry of Environmental Protection and Regional Development playing a key role in the distribution of EU financial resources for the support of Latvia’s agricultural manufacturers gained momentum just before the 2015 presidential elections when UGF and “Unity” Bloc agreed to jointly support Raimonds Veyonis’ candidacy (UGF) thus having openly ignored the position of the long familiar National Alliance.

Once again “Unity” and UGF cheated the National Alliance representatives when they appointed their insider candidate Raimonds Bergmanis - totally controlled by R.Veyonis - a new Defense Minister.

The differences became even more obvious following the Latvian government’s decision to receive refugees when the National Alliance threatened to appeal to the country’s Constitutional Court for its cancellation. This triggered an immensely sharp reaction from “Unity” Bloc and a subsequent statement by its leader Solvita Aboltina that the National Alliance “has repeatedly violated the coalition agreement and it is necessary to raise the issue on whether the government is able to operate in the current membership structure.”

Everything appears to be quite logical and “Unity” Bloc seems to be really waging a principal battle against its political opponent ... if it hadn’t been for parallel friendly feasts with “irreconcilable enemies.”

On the photo: the friendly dinner party in October 2015 taken by “Uzbekistan” restaurant employee.