We see no points in considering ourselves losers, head of Lithuania's LFGU says 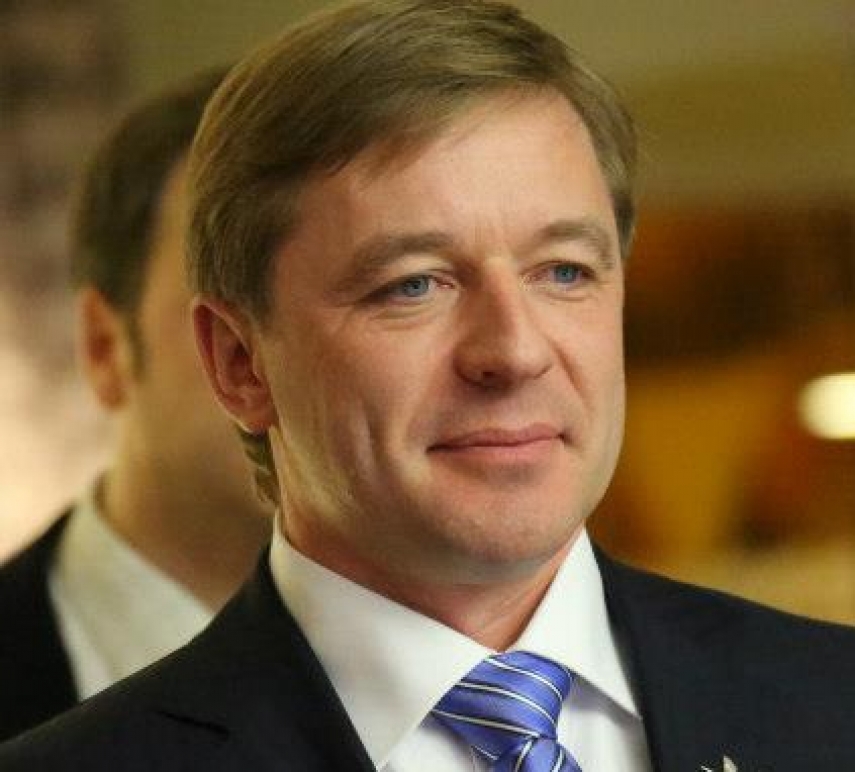 VILNIUS – The results of Sunday's local election are not as good as the Lithuanian Farmers and Greens Union had expected but the overall position has been bolstered, especially in the cities, the party's leader Ramunas Karbauskis says.

"Clearly, we have not won this election but we have won many more mandates. (…) I see no point in considering ourselves losers," he told a press conference, organized by BNS Lithuania, on Monday morning.

In his words, the LFGU secured some 230 mandates during the Sunday election, which is up by a third from what it has now, despite expecting to win around 300 before the vote.

The LFGU received 11.4 percent of votes on Sunday, compared to 7 percent during the local election in 2015, based on preliminary data from the Central Electoral Commission.

"Committees have obviously won the election, and many of our votes, which could have probably been received by the LFGU at the national level, were taken by committees, especially in the cities," Karbauskis said.

He also paid attention to the fact that the LFGU will have seats on the councils of major cities, including Vilnius, Klaipeda, Marijampole and Palanga, for the first time. Karbauskis said he would encourage the party's representatives to form as wide coalitions as possible in different municipalities.

Only two LFGU candidates, including Vytas Jareckas in Birzai District and Antanas Bezaras in Siauliaiu District, were on Sunday elected mayors during the first round of voting, with the party's 11 candidates getting into the run-off.