We must always be ready to defend our country, our people and our democracy - Levits 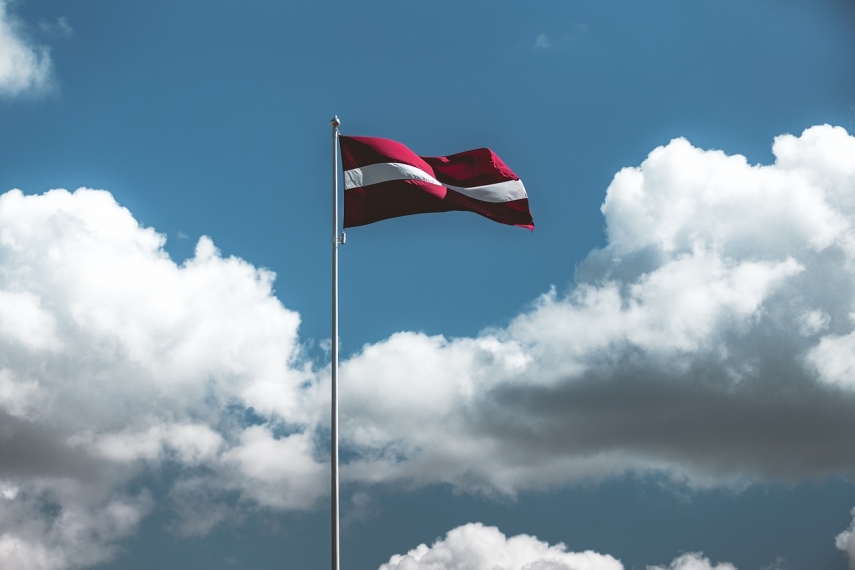 RIGA - We must always be ready to defend our country, people and democracy, President Egils Levits said on Saturday at the ceremonial presentation of the flag of the Naval Patrol Squadron in Liepaja.

The President pointed out that now that Ukraine is fighting heroically for its independence, for their country, when the world sees the war crimes of the Russian invaders, one must be aware that one must always be ready to defend one's country, one's people and one's democracy.

"We - the entire nation of Latvia - are convinced that the National Armed Forces, including the Patrol Squadron, is ready for this task," Levits said.

The main tasks of the patrol squadron are to search for and rescue people at sea. The squadron ensures the safety of navigation in the waters under the jurisdiction of Latvia.

The flag-waving ceremony for the Patrol Squadron was the first event to mark the 30th anniversary of the restoration of the Latvian Navy.