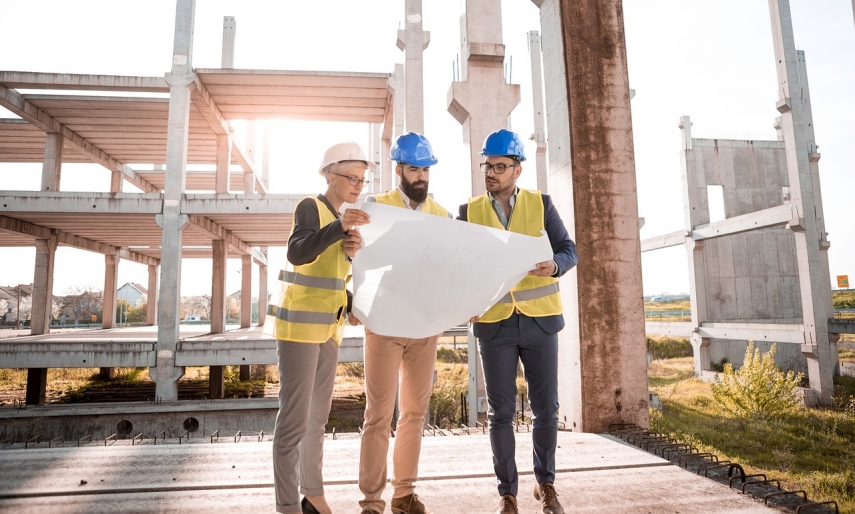 VILNIUS – Representatives of the Vilnius City Municipality, the Ministry of Culture and the International Union of Architects will on Monday officially call a tender for the construction of a concert hall on the Tauras Hill in central Vilnius.

Global architects will be addressed in a public letter. The winner is expected to be announced in July.

The Lithuanian government and the Vilnius authorities previously agreed that a modern concert hall for 1,500-1,700 should be built on the Tauras Hill by 2023, replacing the existing Trade Union Palace. The project is estimated to cost around 50 million euros.