US warns tourists about pickpockets in Estonian capital 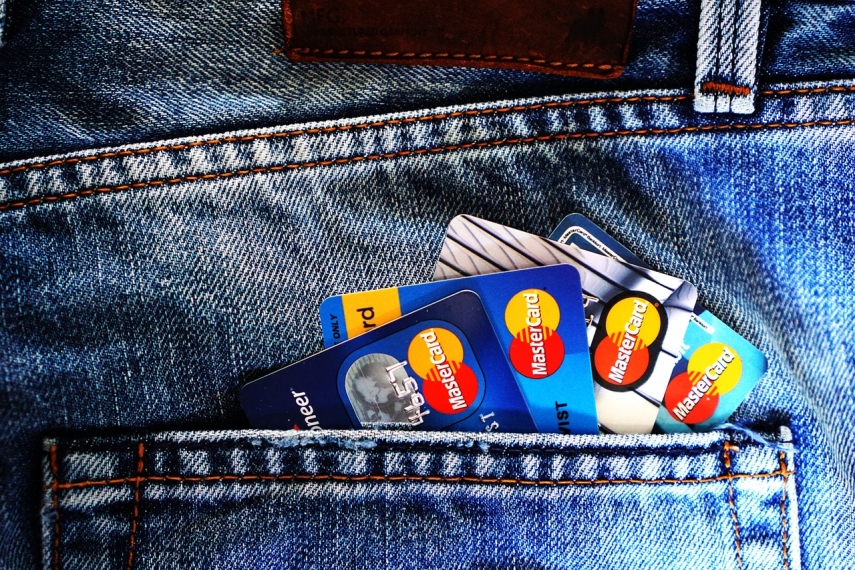 TALLINN - United States' authorities consider Estonia a generally safe country for tourists, but visitors are being warned about the pickpockets active in the Old Town of Tallinn and falling victim to possible deception.

"Estonia is a relatively safe country, although petty crime in Tallinn's Old Town is an ongoing concern," it is said in the improved travel advisory published by the U.S. Department of State on Wednesday.

At the same time, the officials place Estonia among the most safe countries on the four-level danger scale.

In order to avoid falling victim to crime, the Bureau of Consular Affairs of the U.S. Department of State suggests people visiting Estonia to be aware of their surroundings and be aware of pickpockets and other "opportunists." Small groups of thieves target places frequented by tourists in Tallinn's Old Town, in particular the Town Hall Square, the airport, train stations, bus stations, and the central market.

Some individuals have also reported being harassed for racial reasons or because they appear or sound "foreign."

In addition, people are also warned to be aware of scams in bars and tourist pubs. It is advised to pay special attention to drink prices, as they may rise to exorbitant levels for tourists and management may use force to secure payment, the advisory said.

In the field of healthcare, people are warned about tick-borne encephalitis, Lyme disease, hepatitis A, tuberculosis and HIV. "Tuberculosis is an increasingly serious health concern in Estonia. HIV prevalence in Estonia is among the highest in the European Union," the advisory said.