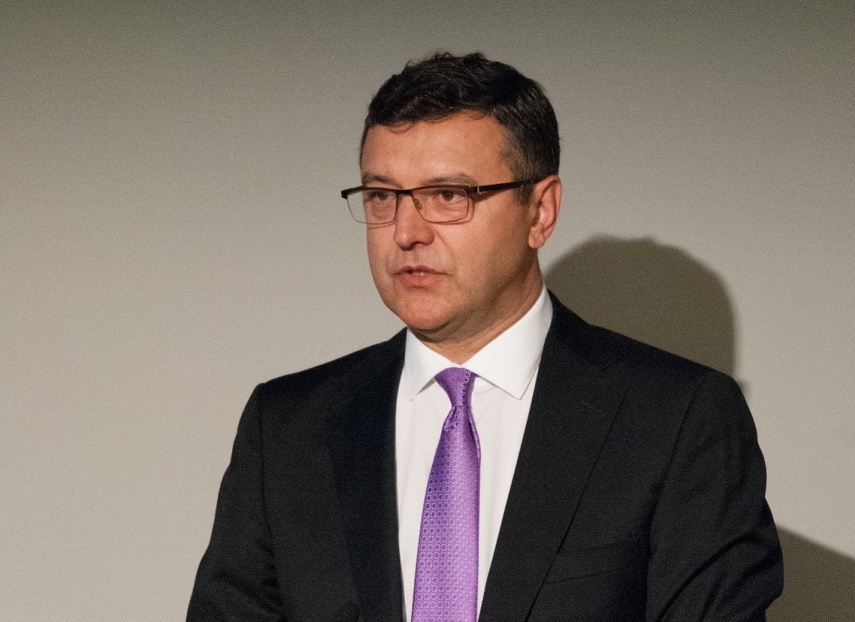 RIGA – The United States Department of the Treasury appreciates the progress Latvia has made in fixing its financial sector, LETA was told at the Latvian Finance Ministry.

During his working visit to Washington on Wednesday, April 10, Finance Minister Janis Reirs (New Unity) met with Marshall Billingslea, Assistant Secretary for Terrorist Financing in the United States Department of the Treasury, to brief him on the financial sector’s supervision reform, or the so-called “overhaul”, carried out by the Latvian government. According to the ministry’s representatives, Billingslea appreciated the progress made by the Latvian government is the short period of time and plans for the Latvian financial sector’s further improvement.

Reirs informed the US official that the Latvian government continues work on sorting out the financial sector’s issues to boost its ability to prevent money-laundering and terrorist financing, as well as to achieve full compliance with international AML/CFT standards.

“The aim of the reform implemented by the government is to strengthen the financial regulator and its ability to combat financial crime, as well as coordination with partners for attaining an effective result. The common goal of Latvia’s financial institutions is to create and guarantee a stable and secure financial sector and to make Latvia’s ani-money laundering system one of the most effective in Europe,” the Latvian finance minister said during the meeting with Billingslea.

Reirs also voiced the resolve of the Latvian government and financial sector to carry out the reforms necessary to comply with the recommendations provided by the Council of Europe's Committee of Experts on the Evaluation of Anti-Money Laundering Measures and the Financing of Terrorism, ensuring the Latvian financial sector’s stability and a result promoting Latvia’s overall economic growth.