US Senate congratulates Baltic countries on centenary of independence declarations 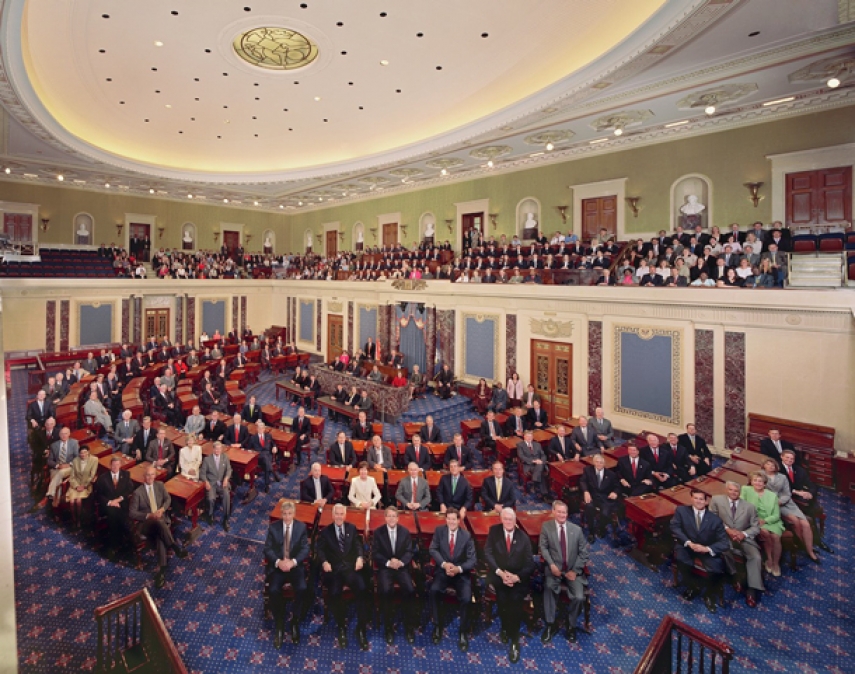 RIGA - The U.S. Senate has congratulated Estonia, Latvia and Lithuania on the 100th anniversary of their declarations of independence and praised the Baltic countries for their commitment to democracy and their increasing defense spending.

In a resolution adopted this week, the Senate "commends the Baltic states for their commitment to democracy and respect for human rights and for their leadership in furthering these values abroad".

The resolution commends the people and governments of Estonia, Latvia, and Lithuania for their successful reforms and remarkable economic growth since 1991, reforms of national defense and increasing its funding.

The Senate applauded "the productive partnership the United States enjoys with the Baltic states in many spheres, including NATO," and the determination of the governments of Estonia, Latvia, and Lithuania to strengthen transatlantic security through defense spending and host nation support for NATO deployments.

The Senate also reiterated the continued support of the Senate for the European Deterrence Initiative as a means for enhancing deterrence and increasing military capabilities on NATO's eastern flank.

The United States formally recognized Estonia, Latvia and Lithuania as independent countries in 1922.