US secretary of state confirms wish to increase cooperation with Estonia 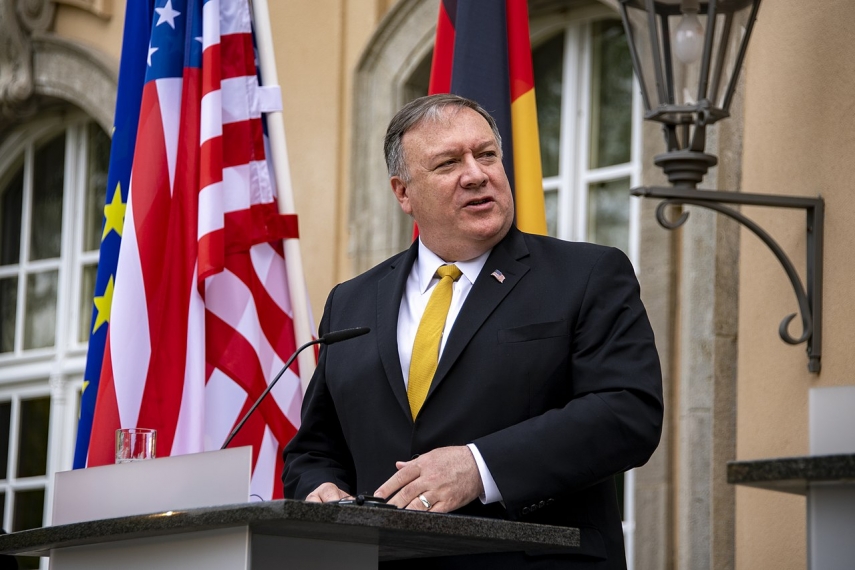 TALLINN – In his response letter to Estonian Foreign Minister Urmas Reinsalu on Wednesday, US Secretary of State Mike Pompeo expressed readiness to increase cooperation between the two countries.

Pompeo was responding to a letter about opportunities to increase cooperation between Estonia and the United States of America, delivered to him through US Under Secretary of State David Hale, who met with Reinsalu in Tallinn recently, spokespeople for the Estonian Foreign Ministry said.

Pompeo said the election of Estonia to the UN Security Council as a non-permanent member presents a historic opportunity to deepen cooperation between the two countries. As part of this, he invited Estonian representatives to Washington this autumn to new member consultations, highlighting Estonia's experience and expertise in cyber issues. He also gave an overview of the United States' priorities at this year's UN General Assembly.

Pompeo highlighted the importance of close relations between our two countries, particularly in today's era of great power competition, when unity and cohesion are essential to secure collective defense. Ahead of the NATO leaders meeting in December that will celebrate the 70th anniversary of the alliance, he emphasized the need to demonstrate the allies' dedication to increasing defense spending and NATO's ability to adjust to changing security challenges.

The US secretary of state thanked Estonia for its strong support for US and EU sanctions towards Russia and stressed the importance of transatlantic unity in all foreign policy aspects, including relations with China and Iran. According to Pompeo, EU security cooperation should be complementary to NATO's defense activities. He also confirmed that the United States remains committed to arms control that advances security for the allies.

In his letter, Pompeo also expressed his support for Estonia's role in hosting the Three Seas Summit, which presents another good opportunity to enhance cooperation. A strong, secure and well-connected Three Seas region strengthens the EU as a whole and boosts its profile as a destination for US investment.