US leadership in NATO is important to Latvia - foreign minister 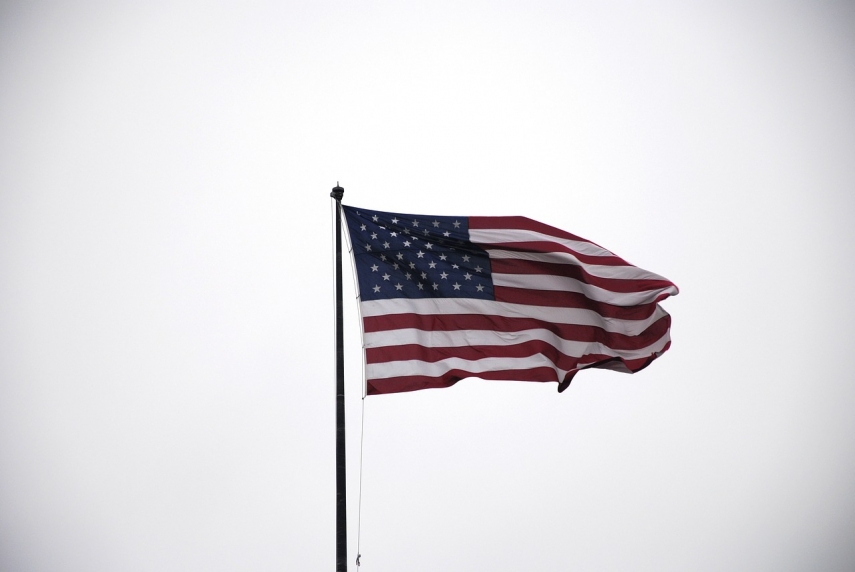 As LETA was told at the Foreign Ministry, the foreign ministers of Latvia, Lithuania and Estonia met with Blinken during a meeting of NATO foreign ministers in Brussels on Wednesday. The meeting of the Baltic foreign ministers with their American colleague focused on NATO policies, US-Baltic defense cooperation, as well as regional security issues, including the situation in Russia, Belarus and China.

Rinkevics thanked the US for its "significant and unwavering support for Baltic security and defense". The minister also pledged Latvia's continued contribution to NATO's collective efforts.

The Latvian foreign minister voiced confidence that the close Baltic-US dialogue on regional security issues will continue also in the future. Rinkevics also commended the US' dialogue with its allies and welcomed the US' return to the global scene by resuming involvement in multilateral formats. Rinkevics underlined that it is important to follow a united transatlantic stance on such issues important to our regions as Russia, Belarus and China, as well as to ensure coordination on international sanctions.

Rinkevics also noted that Latvia, as well as several other likeminded countries, has always been against the Nord Stream 2 gas pipeline project, as it believes that this political project will only increase the European Union's dependence on a single supplier.