US has no better ally than EU - Rinkevics 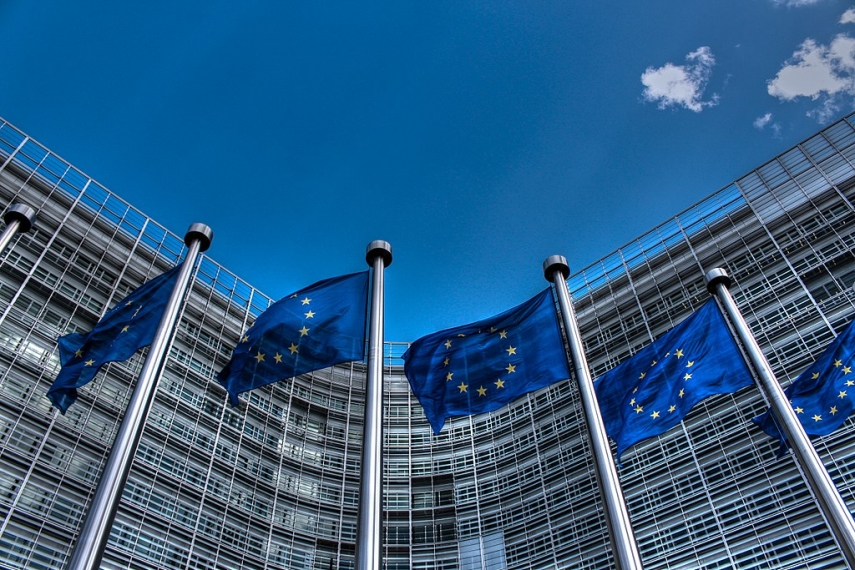 RIGA - The United States has no better ally than the European Union (EU), Foreign Minister Edgars Rinkevics (Unity) said in an interview with LNT commercial TV channel this morning.

The minister said that perhaps thanks to social networks, US and EU officials have been involved in an exchange of unpleasant rhetoric lately but these arguments and disputes do not mean an end of the US-EU partnership.

“Is the EU and ally of the US? Absolutely. Or an enemy? Definitely not. Do we have disagreements? Of course, we do, and we have had them also in the past,” Rinkevics said.

In his words, the US has no better ally than the EU, while the speculation that Russia or North Korea might become the US’ new allies should be taken critically, because the US’s internal balance mechanisms are likely serious enough to tune down such “political breakthroughs”, Rinkevics said.

As reported, US President Donald Trump and Russian President Vladimir Putin met in Helsinki on Monday. At a news conference following the talks they described the meeting as productive and successful.

Rinkevics told LETA after the US-Russian summit on Monday night that he does not expect the meeting to have negative consequences for Latvia, at least Rinkevics does not see any such indications.