US defense secretary to meet with Bucharest Nine defense ministers 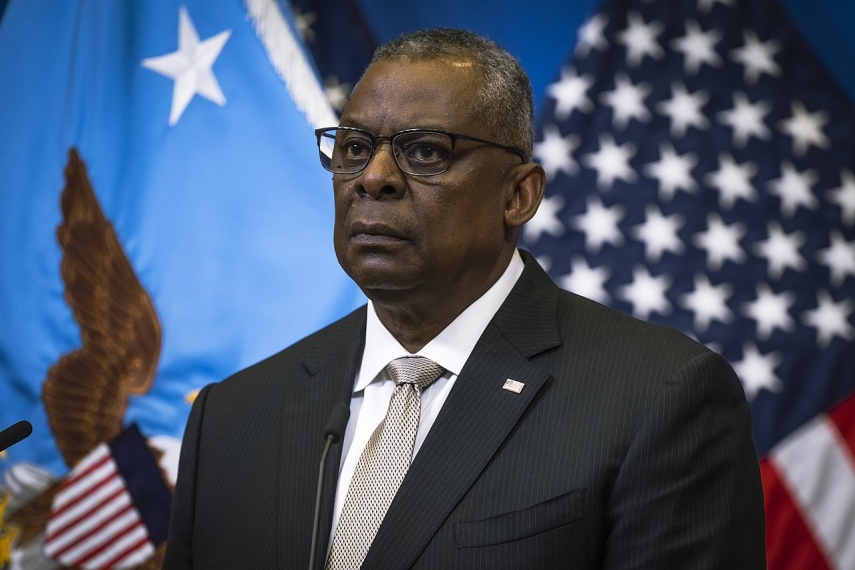 VILNIUS – US Secretary of Defense Lloyd Austin is to meet with the defense ministers of the Bucharest Nine countries in Brussels on Friday, the Lithuanian Defense Ministry has said.

Vilnius expects Austin to confirm the US commitment to an uninterrupted presence of American troops in Lithuania for the next few years.

"Throughout the year, we have been seeking a permanent and uninterrupted American presence in Lithuania, and we have been working hard on this in various formats," Laurynas Kasciunas, chairman of the parliamentary Committee on National Security and Defense, told BNS on Thursday.

"I am very confident that this is the message that will reach us on Friday," the MP said.

"I believe that there will be an uninterrupted presence of the battalion on a rotational basis, together with a higher combat readiness with more combat power," he added.

According to Kasciunas, the rotation of the American battalion and the assignment of the German brigade to Lithuania are a key deterrent against enemies.

US battalions have been rotating in Lithuania since 2019. Rotational companies were deployed to the country between 2014 and 2017.

In response to the Russian invasion of Ukraine, the Americans reinforced their rotational battalions by sending in more troops and equipment.

In June, some 800 soldiers from the United States Army's 1st Battalion, 66th Armor Regiment with combat equipment began their rotation of at least nine months in Lithuania.