Until the end of 2025, there will be a zero in the bills of electricity users in regards to the mandatory procurement component - Indriksone 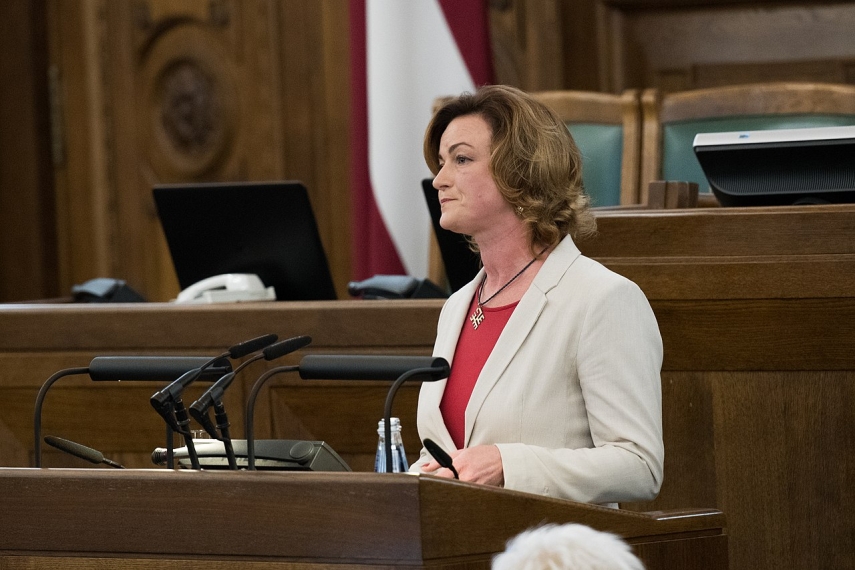 In addition to this, amendments will be prepared so that even in the future, after 2025, electricity users will not have to pay the MPC.

"At the same time, predicting that the average wholesale electricity prices will remain at a high level in the coming months, negatively affecting the economic situation of households, the decision made last year on increased support for protected users will be extended by four months," the minister said.

As reported, the Cabinet of Ministers on Tuesday made a decision on waiving the MPC on electricity, Justice Minister Janis Bordans (Conservatives) told the press after the government meeting.

He said that resources for liquidation of MPC will be obtained including from dividends from Latvenergo. The minister did not name exact sum that will be needed for the purpose.

"It is a political decision. If it can be done now and consumers can be freed of this payment when we have a different crisis in the energy sector, then we could solve this issue also at once," said Bordans.